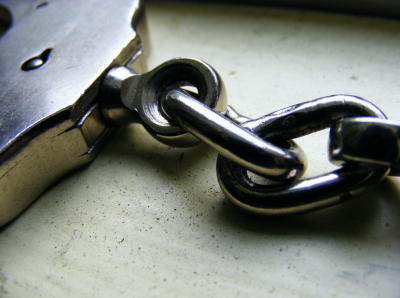 Brick police seized over 1,800 bags of heroin following a joint investigation with Toms River police and arrested a Kentwood Boulevard man after searching his apartment there.

According to Capt. Ron Dougard, the search warrant executed at the apartment Tuesday wrapped up a two month-long investigation. A total of 1,820 bags of heroin were seized along with drug paraphernalia.

John Gonzalez, 31, who resided at the apartment was arrested alongside Kellyann Lombrek, 29, of Whiting.

Lombrek was released on a summons pending a future court date.