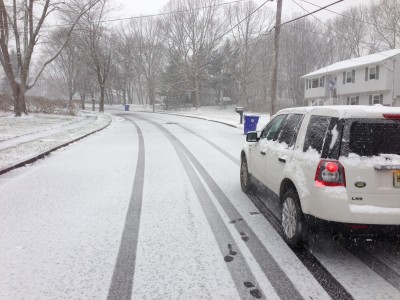 Have you felt a slight chill in the air these past couple of nights? There’s no snow in the forecast, of course, but it’s the time of year when Brick Township’s municipal government begins preparing for road treatment for the upcoming winter season.

A quick Google News search tells the story: road salt prices are up nationwide this year, and New Jersey is no exception. The township council unanimously approved a contract with Atlantic Salt to buy road salt at $16.85 per ton, a full $5.12 more per ton than its previous contract, which locked in the price from two years ago.


The township entered into the contract through a cooperative led by Stafford Township that provides group rates through Atlantic, which is based in Lowell, Mass.

“The vendor was different last year but it was part of the same co-op process,” said Joanne Bergin, the township business administrator.

Coming off a long season of wintry weather that began last fall and dragged into this spring, Brick has already spent $375,575 in 2014 through International Salt, its previous vendor.