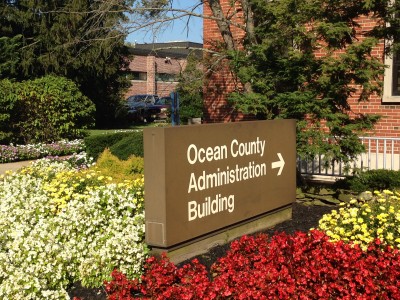 Bucking the trend of both the state of New Jersey and the United States federal government, Ocean County has maintained its ‘AAA’ bond rating from two credit rating agencies with one upgrading the county’s future outlook.

“We met the crisis that they said we would have because we, as an entire board, looked at this in the same manner,” said Freeholder John C. Bartlett, the county’s budget director, referring to a massive loss of tax base and countless infrastructure projects that will be required in the wake of Superstorm Sandy.

Moody’s Investors Service previously rated Ocean County as AAA with a negative outlook, citing the county’s more than 20 percent loss of its tax base thanks to the storm. But the county government, Bartlett said, has completely recouped the $16.5 million in surplus funding it spent in 2013 to make up for the loss of tax base in its operating budget, and used $500,000 less in surplus toward the 2014 budget, which it likewise expects to recoup.


“We wanted to signal to the ratings agencies that we were serious about what we were doing,” Bartlett said.

The handling of surplus funding as well as conservative bonding were cited by Moody’s when they maintained the AAA bond rating this year and upgraded the future outlook of the county to “stable” from “negative.”

Freeholder Director Joseph Vicari said Ocean County’s lack of debt allowed it to continue providing services to residents in the wake of Sandy.

The bond rating’s most concrete effect on county residents is a lower property tax burden. The AAA rating allows the county to bond at the lowest rates possible, reducing its ultimate debt service obligations.