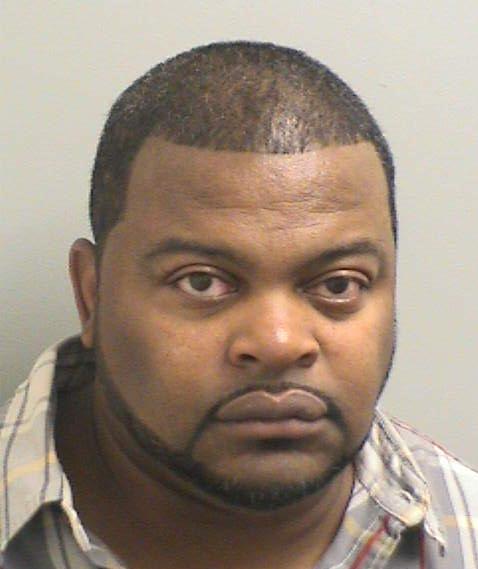 A Toms River man choked his girlfriend at a gas station, and then repeatedly hit her with his truck as she tried to escape, leading to an attempted murder charge being filed.

James Crudup, of Bay Avenue in Toms River, was captured at about 7 p.m. Sunday night by police after eluding them for a day following the incident, which occurred at about 12:33 a.m. Sunday morning.

The violent altercation, a product of a domestic dispute, boiled over at the Hess gas station on Route 37, Toms River police said. Officers, according to police spokesman Ralph Stocco, initially went to the gas station believing that they were responding to a car accident, but came upon the dispute when they arrived.


The officers determined that Crudup, who lives with his 35-year-old girlfriend had fled the scene after the female had pulled into the Hess parking lot and exited the truck in which the two were riding. After the woman initially got out of the truck, the pair “immediately became involved in a verbal altercation resulting in the woman being thrown to the ground and choked by Crudup,” Stocco said. 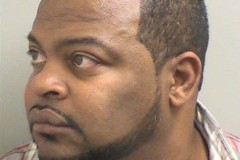 According to police, the woman got up and ran towards the gas pumps, at which point Crudup got back in truck, put it in reverse, and drove towards her.  A gas attendant tried to push her out of the way, however the vehicle still struck her, leaving her pinned between the bumper and the gas pump.

The account from police says that Crudup then backed up, freeing her momentarily, but then drove at her again as she was lying on the ground. He then ran over her legs, striking the gas pumps and a a kiosk in the process.  Cudrup again backed away, but drove at the woman once more, striking her a third time before fleeing west on Route 37, Stocco said.

The woman was taken to Jersey Shore Medical Center by Toms River Police EMS for treatment of her injuries, which Stocco said do not appear to be life threatening.