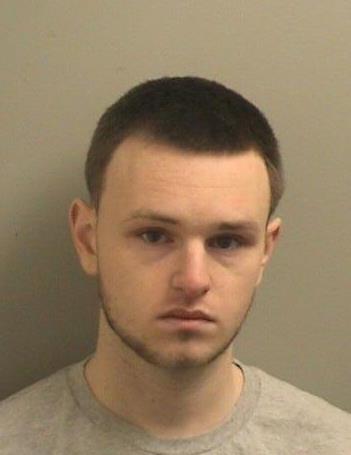 Toms River police searched a home on the 1200 block of Hancock Road in the township recently and seized more than 800 bags of heroin, plus cash.

According to police spokesman Ralph Stocco, the department’s Special Enforcement Team initiated an investigation into the distribution of heroin in and around the Bellcrest section of Toms River, which is adjacent to Fischer Boulevard.

“The investigators received information in reference to an individual named Kyle Munroe who was suspected of distributing heroin,” Stocco said.


After the officers’ search turned up 841 bags of heroin – all packaged for resale – and $7,800 in cash, Munroe, 21, was arrested and charged with possession of a controlled substance, intent to distribute over one half ounce of heroin that has a street value of $8,000, possession of alprazolam (Xanax), and possession of drug paraphernalia.

A female juvenile was also arrested, Stocco said. Her name was not divulged by authorities.

Munroe was ultimately released on $20,000 bail.