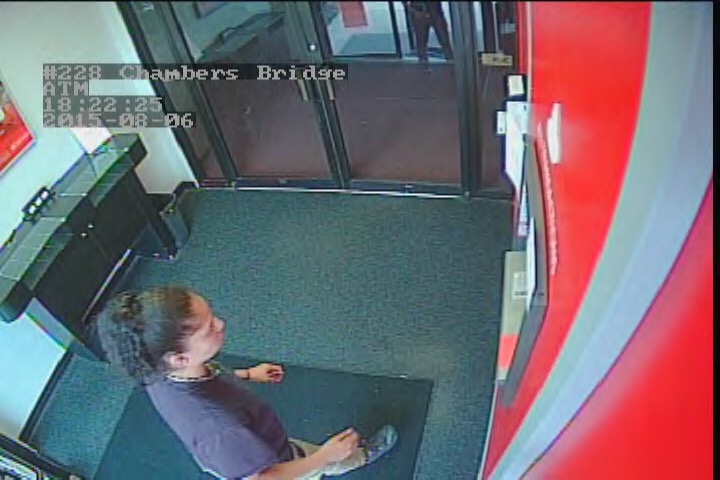 Brick police have arrested and charged a township woman in connection with the theft of a debit card that had been accidentally left at an ATM machine in town.

Police recently released photos of the suspect, who has been identified as Natasha Perez, 22, of the Drum Point Arms apartment complex, Sgt. Larry Petrola said.

“Shortly after our Facebook post, we received several phone tips from our followers in reference to identifying the suspect,” Petrola said.


Police say Perez took the card which had been left at the ATM machine at the Santander bank branch on Chambers Bridge Road, then used it at several local stores.

Detective Mike Bevacqua conducted an investigation that led to the arrest of Perez on Wednesday at approximately 2 p.m.  Perez was charged with accessing a computer device, forgery and theft by deception. Perez was released on $10,000 bail with the assistance of a bail bonding agency, Petrola said.