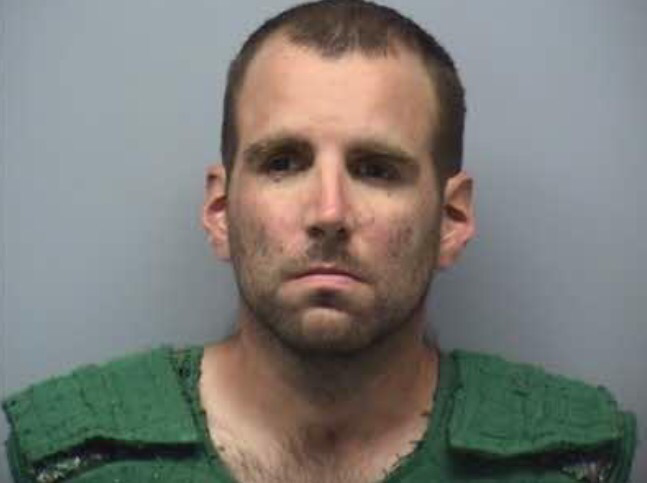 Brick police detectives were able to track numerous false 911 calls to a Virginia man who may been calling from a homeless shelter.

Police began their investigation Aug. 25, when a man later identified as Bruce Ritter contacted the Brick Township Police Department and reported a man with a gun at a residence on Solar Drive, located in the Midstreams section of town.

The call was investigated and proved to be false, however over the next week Brick Police received numerous other calls to the same address that prompted additional police response, Sgt. Larry Petrola said. The additional calls were for shootings, officers down, and threats to kill the residents and responding officers.

“The caller was able to conceal his identity and the originating numbers were being blocked,” Petrola said in a statement.


Detectives began looking into the calls and were ultimately able to identify the suspect as Ritter, 33, with a last known address on Daniels Park Circle, in Ruckersville, Va.

The detectives were able to track Ritter to the area of homeless shelter located in Roanoke, Virginia. With the assistance of the Roanoke Police Department, Ritter was located on Aug. 29 and taken into custody, Petrola said.

Ritter was charged with three counts of stalking, two counts of false public alarms, and violation of a final restraining order.

Ritter’s bail was set at $75,000 cash. He is being held in the Roanoke City Jail, pending extradition to New Jersey.