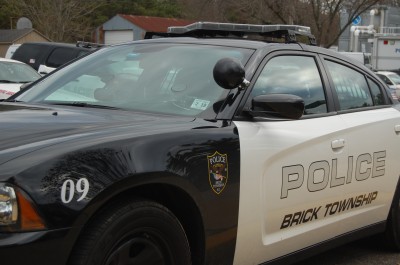 Brick police officers shot and fatally wounded a man Sunday night after he did not comply with a command to drop what was suspected to be a handgun, the Ocean County Prosecutor’s Office said Monday morning.

The officers, who were not identified by name, were called to the Cherrywood Farm condominium complex off Lanes Mill Road at 10:50 p.m. after a man called 911, stated he was “going to create a disturbance,” and immediately hung up, according to a statement from Al Della Fave, spokesman for the prosecutor’s office.


“After the subject failed to comply with the officers’ orders to drop the weapon, they discharged their duty weapons, striking the armed male several times fatally injuring him,” said Della Fave.

The identity of the victim was not released pending notification of family members and the ongoing investigation into the incident, Della Fave said.

The investigation will be handled solely by the prosecutor’s office within the county of the event in accordance with state policy on police shootings, said Della Fave. The Ocean County Sheriff’s Department is assisting and the investigation is moving forward with the full cooperation of the Brick Township Police Department, he added.

According to one neighboring resident who contacted Shorebeat, about 12 police cars, along with ambulances and fire trucks were at the scene Sunday night. At one point, an ambulance left, being escorted by a police car. Afterwards, the witness saw a “young, distraught male” being interviewed by officers.