Toth to be Replaced on Brick Council Ballot, Suspended From County Job 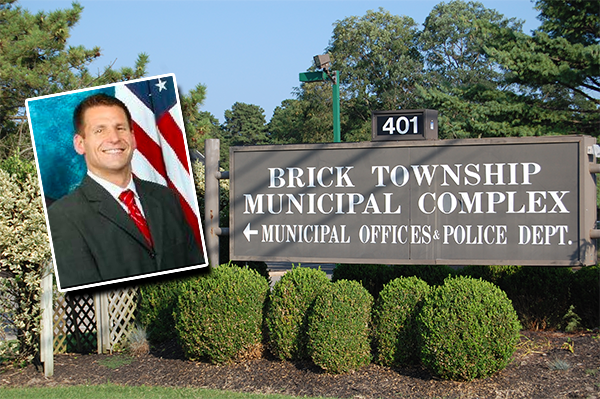 Brick Township council candidate Dan Toth will submit a letter to the Ocean County Clerk on Wednesday asking his name be removed from the November election ballot, officials within the Republican party said.

Ocean County Republican Chairman George Gilmore confirmed to Shorebeat that Toth would end his candidacy in light of charges of aggravated criminal sexual contact and endangering the welfare of a child that were filed Monday after an allegation was made by a 15-year-old boy in Jackson.

“I think Dan is going to have to put all his efforts toward fighting these charges, and there’s no way he can be running in an election and have something like this hanging over him,” said Brian DeLuca, Brick Township Republican Municipal Committee chairman.


DeLuca said the township’s Republican organization would gather its county committee members from each voting district and select a new candidate.

“There’s a mechanism for selecting a candidate,” DeLuca said. “It happens from time to time for all kinds of reasons.”

County officials told Shorebeat that Toth had been suspended from his job as a warehousing specialist.

County spokeswoman Donna Flynn said Toth was suspended without pay on Tuesday while the charges pend. Toth’s position with the county carried a salary of $32,150.

Toth was one of four Republican candidates hoping to retake the township’s governing body from its current all-Democrat majority.