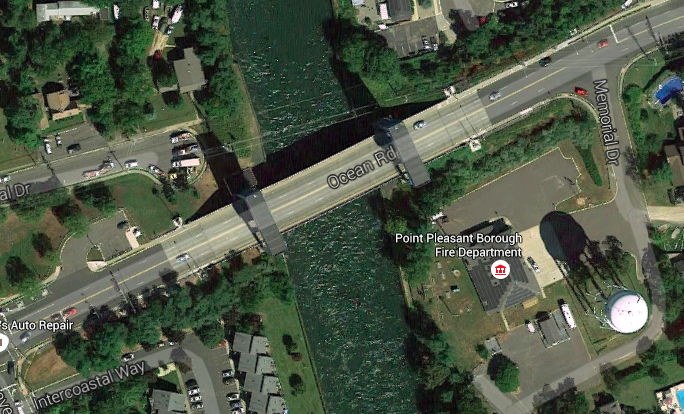 State officials have announced a series of closures of the Route 88 bridge over the Point Pleasant Canal next week due to replacement of the steel bulkhead that lines the banks of the canal.

The start of the project will be “sometime during the week of January 25th, 2016,” borough officials said in a statement.

The state requires that closures be done at night, and the contractor replacing the bulkhead anticipates a minimum of five nightly closures. The work is subject to weather and tides, therefore there is no set schedule.