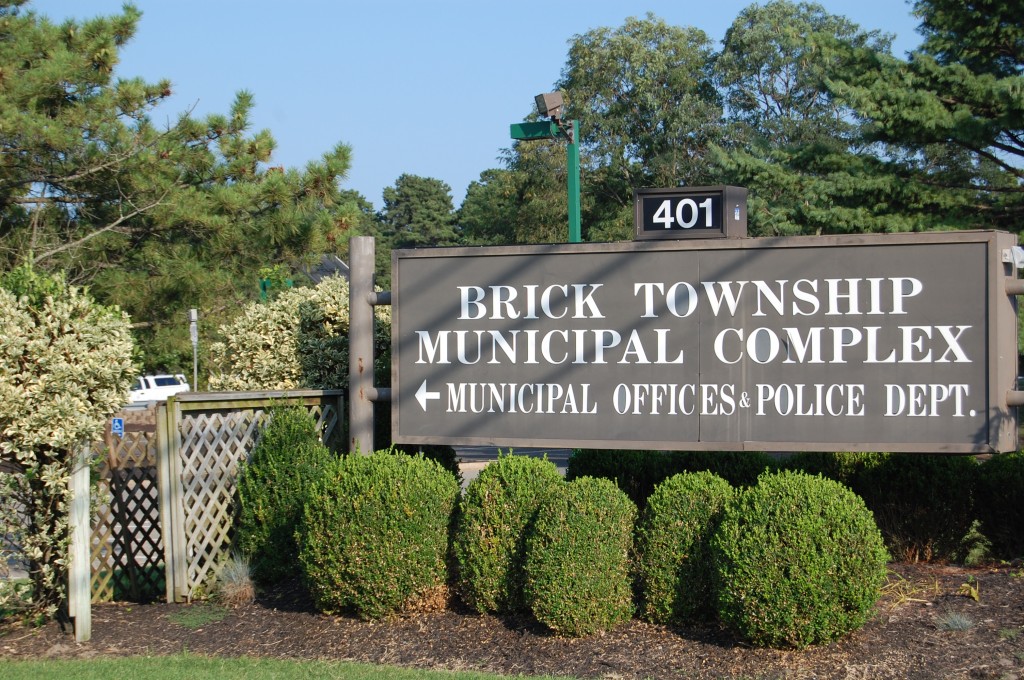 When the Affordable Care Act’s so-called “Cadillac” tax penalty kicks in in 2020, Brick taxpayers could be on the hook for about $600,000 since the vast majority of employee health benefits costs are over limits prescribed in the law.

The tax was included in the “Obamacare” law for several reasons, primarily to lower healthcare spending by spurring employers to offer less costly plans to employees and reduce tax preferred treatment of employer care. The tax amounts to 40 percent of the cost of health coverage that exceeds federal limits, which were set at $10,200 for individual coverage, and $27,500 for family coverage. New Jersey’s public employees’ plans often exceed the threshold, with the tax having to be paid by their employer – the taxpayers.

The Brick Township council this week unanimously voted for a resolution requesting Congress to repeal the tax, which will cost taxpayers about $600,000 above and beyond the millions of dollars already budgeted for employee health care packages.


“We believe that the legislature did not intent to negatively impact towns or taxpayers with this provision, so we’re asking the state and federal governments to repeal that portion,” said Mayor John Ducey.

The revelation that Brick’s municipal employees’ plans would fall above the Cadillac tax threshold elicited anger among several residents at the council meeting, who argued that public employees’ plans were out of sync with private industry, and should be reduced.

Brick is self-insured for major medical insurance, meaning that medical claims up to $6.9 million are directly paid by the municipality before being sent to a secondary insurance provider, said Chief Financial Officer Scott Pezarras. But a value is still calculated for the various plans offered to employees based on the actual cost and the value of benefits they include.

The full package of employee benefits, including dental and vision care, is worth between $34,162 and $34,652 for family coverage and between $12,627 and $12,842 for individual coverage. The Cadillac tax threshold is based on major medical premiums and prescription premiums – not vision or dental care – however those costs would also be above the federal limits. For medical and prescription coverage alone, township employee plans range from $29,032 to $33,124 for family coverage and $10,779 and $12,254 for individual plans. There are also plans for two adults, one parent and one child, and parents and multiple children, all of which are over the limit.

Pezarras said though there are estimates available, the exact impact of the Cadillac tax is yet to be known, since the Affordable Care Act includes language that bases limits on the consumer price index.

Ducey said the township recently asked employees if they would be interested in taking lower-cost plans to reduce their own contributions to their medical insurance as well as the town’s cost, and no employees took the offer.

“For us to try to offer something less than what we offer now is something that would have to be negotiated,” said Business Administrator Joanne Bergin.

Larry Reid, who as a member of the school board until 2015 was able to spearhead a reduction to the district’s health insurance premiums, suggested the township get tougher in negotiations with union bargaining units. Currently, the township’s negotiating team consists of township employees, which he feels is a conflict of interest.

“I believe in keeping promises, but the promises made on health care in these towns across the state are unaffordable and unsustainable,” Reid continued. “The union people vote out anybody who doesn’t give them everything they want. To negotiate hard against them is difficult.”

No one spoke in favor of maintaining the benefits packages. Public employee unions have often argued that their members contribute to the cost of their health care packages and have made concessions to pay larger percentages in recent years. Union leaders have also said that private employees should be protesting cuts to their own insurance rather than favoring expanded cuts to public employees’ insurance plans. Under the state’s 2011 benefits reform law, public employees contribute a set percentage toward theirs benefits’ cost, depending on their salary. The contributions range from 3 percent for employees who make less than $20,000 to 35 percent for employees who earn over $90,000.

The $600,000 figure represents only the municipal impact of the Cadillac tax. It is likely that school employees’ plans also exceed the threshold.