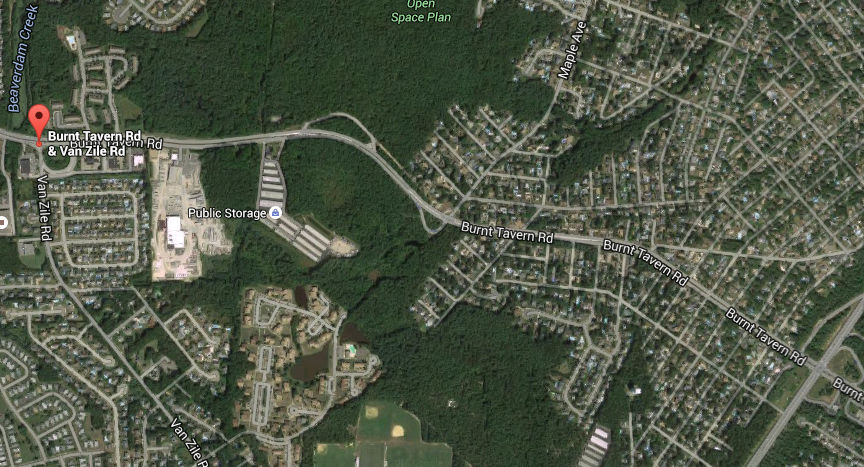 The Ocean County freeholder board will seek bids to repave several miles of county-owned roads in the township, officials said this week.

About five miles of roadways will be repaved county-wide, said Freeholder Jack Kelly, including two major roads in Brick Township. Included in the repaving program are about 1.5 miles of Burnt Tavern Road from Van Zile Road to Route 70, and nearly one mile of Cedarbridge Avenue, from Route 70 to Hooper Avenue.

“This work is expected to get underway in the late spring and would take several weeks to complete,” Kelly said.


In addition to new pavement, the work includes upgrading storm sewer grates so they are safe for bicyclists. The upgrades will assure the county is compliant with all state Department of Environmental Protection and Americans with Disabilities Act requirements, officials said.

The project will be advertised at the board’s Feb. 17 regular meeting. The effort also includes roads in Jackson and Toms River, including a quarter-mile of Oak Avenue from Hooper Avenue to Penny Lane, including jughandles, in Toms River, and the southbound jughandle of Hooper Avenue and Indian Hill Road, also in Toms River. The Jackson portion includes 1.15 miles of North New Prospect Road, from Farmingdale Road to Bennetts Mills Road.