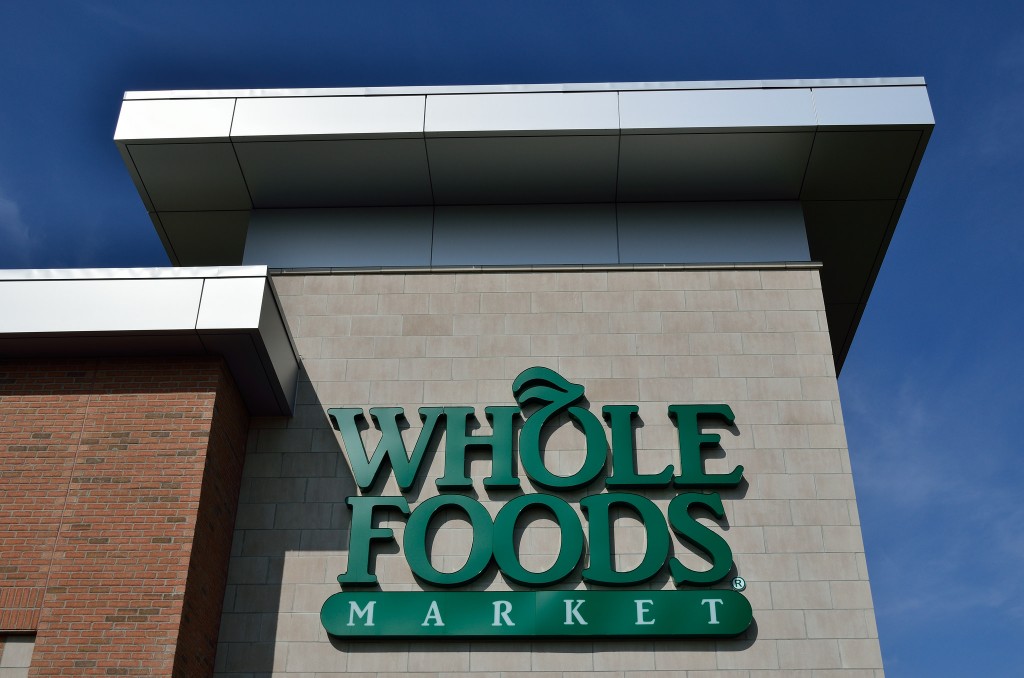 Whole Foods Markets has announced that its newest store in the Shore area will open April 13 in Wall Township.

The high-end supermarket chain also operates stores in Marlboro and Middletown, but until the Wall location, none in close proximity to the Brick area. Whole foods is opening in the former Brielle Sports Club and Blockbuster Video stores in the Allaire Plaza shopping center, 1933 Route 35.

Mainardi Management Company, manager of Allaire Plaza, said in a statement that the Whole Foods store would occupy 40,000 square feet of space.