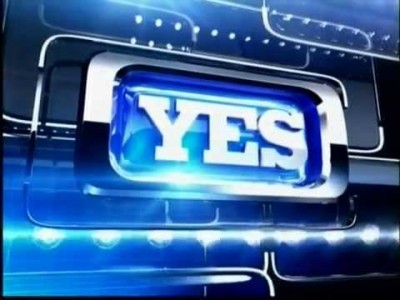 Spring training in Tampa began Wednesday, but Brick residents who tuned in to YES Network, where many spring training games are being broadcast, were automatically redirected to other channels. Comcast, since November, has been in a dispute with YES, which has now continued into the spring season.

According to a report in the New York Post, YES has commanded fees of $4.89 per subscriber per month, and presumably asked for an increase during negotiations, leading Comcast to drop the network after reaching an impasse.


YES said in a statement at the time that Comcast was seeking “special treatment and anti-competitive terms.”

There was no telling when the Yanks will return to Comcast. The Post’s sources said there has been “little movement in the discussions.”