Toms River Police Arrest Man Who Was Lurking Near School 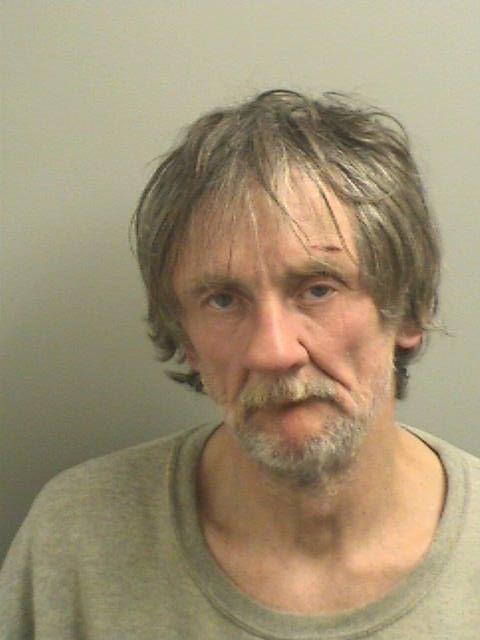 Police in Toms River have located and arrested a man who was seen lurking near a school on Thursday, prompting a temporary lockdown of the building.

Stephen Wise, 59, whose last known address is on Harbor Court in Pine Beach, was arrested and charged with criminal trespass after being spotted Friday by Officer Travis Seaman at the Garfield Avenue Wawa store, said police spokesman Ralph Stocco.

Wise is alleged to have been at the fence line of the school grounds for “no legitimate purpose,” Stocco said.  His close proximity to the property caused alarm and the school staff immediately initiate a lockdown and notified police. Nearly 20 officers responded and cordoned off the area to search for the man. Once police units secured the school grounds the status was downgraded to a shelter in place and school activities continued.


“Being that the man was not located, the police officers remained on scene with a large presence during school dismissal, which occurred at the normal time,” said Stocco.

“At no time was Mr. Wise near any children or the building,” Stocco added.

On Friday morning, officers returned to the school grounds to maintain safety.

Detective Roger Hull and the Criminal Investigation Bureau, Burglary West Unit, interviewed Wise, which resulted in him being charged. Wise told the investigators that he was “just passing by the school on his way to another location,” Stocco said

After speaking to him “we have no indication that he was up to any other type of criminal activity,” said Stocco.