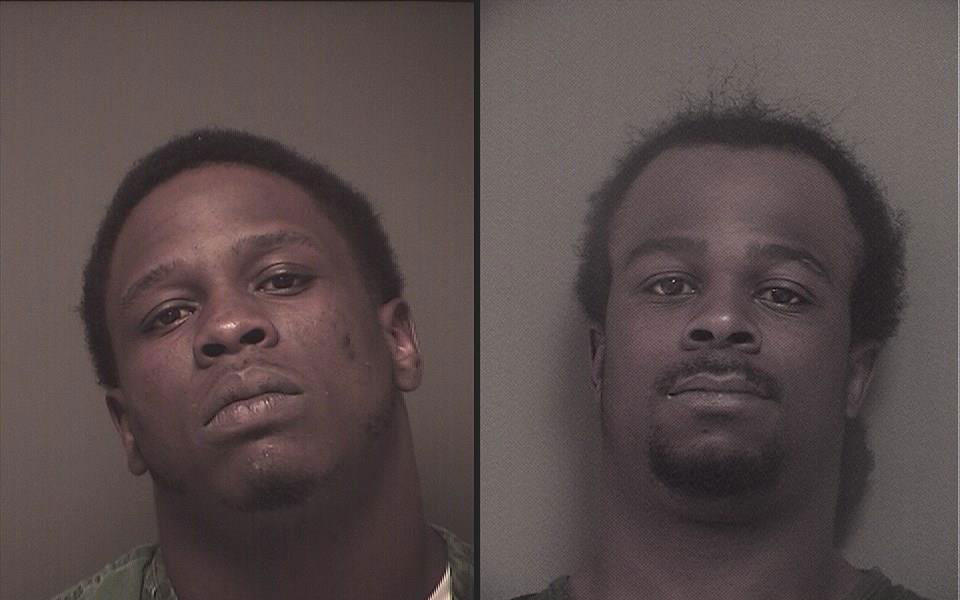 A monthlong investigation ended in the arrest of two local men in Lakewood on numerous gun and drug charges, police said Friday.

Following the investigation by Detective Craig Fink, the Lakewood police Street Crimes Unit along with the Special Response Team conducted a search warrant Thursday night at a Marshall Street home, police said in a statement. A search of the home resulted in the seizure of several different types of narcotics, including ecstasy, cocaine, marijuana, Percocet, promethazine and heroin, according to police.

In addition, a loaded, sawed off shotgun and a loaded .40 caliber semi automatic handgun were also found inside the home.