Escaped Prison Inmate May be in Ocean County 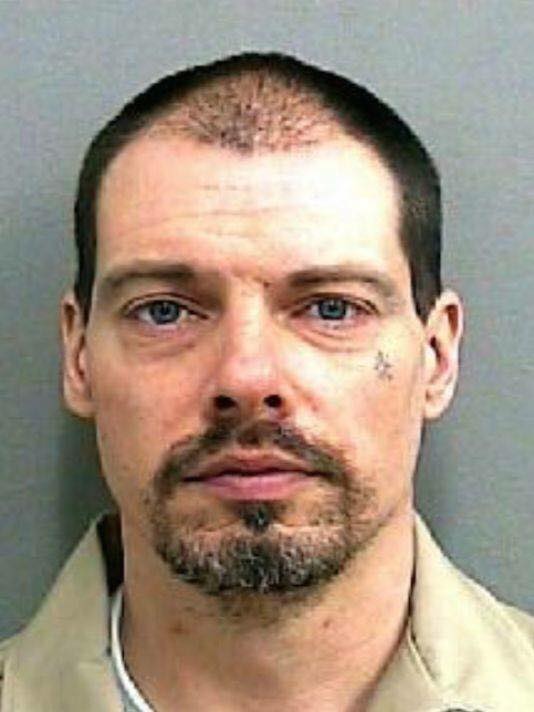 Police across Ocean County are urging residents to call police immediately if they spot a man who escaped Tuesday from the Bayside State Prison satellite complex at the Ancora Psychiatric Hospital.

Arthur Buckel had been imprisoned on aggravated assault and drug charges, and was last seen just after 4 a.m. Tuesday morning.

On Wednesday morning, a stolen pickup truck he was believed to have been driving was found at the CVS Pharmacy on West Bay Avenue in Barnegat Township, prompting a lockdown in schools there, and a shelter-in-place order in surrounding towns.

Residents have been warned not to approach Buckel, but to call authorities immediately if he is spotted.