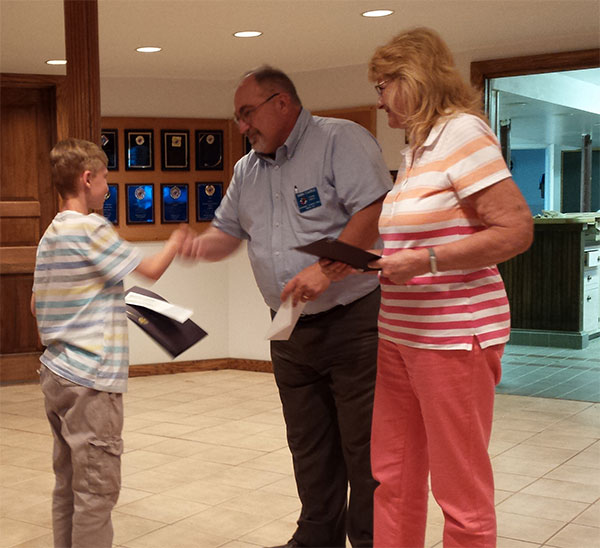 Brick students have earned scholarships that are given annually by Knights of Columbus Council 8160, based at Epiphany church in the Herbertsville section.

The scholarships are named for John Kearns, a member of the council who passed away in 2008. Kearns, a Brick resident, was passionate about education, his friends in the Knights said, and formed the scholarship fund in his honor. Each year, the council hosts fundraisers to award two $500 scholarships, which are given to an eighth grade student who is going to be attending a Catholic high school the following year, and a high school graduate heading to college.

Applicants submitted essays on how performing charitable acts have affected their lives now – and how they will in the future. 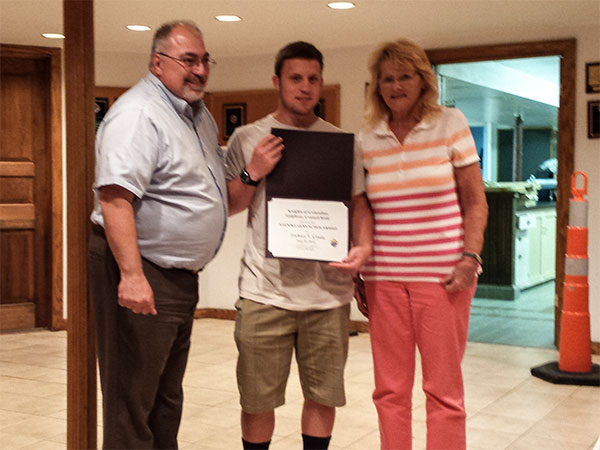 This year’s scholarships were awarded to Matthew Fondonella, a graduate of St. Dominic School who will attend St. Rose High School, Belmar, next year, and Zachary Crosio, who just graduated from Donovan Catholic High School and is attending the United States Merchant Marine Academy in the fall.