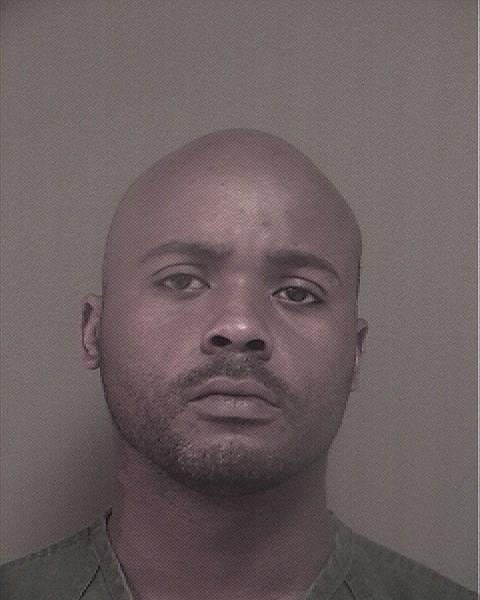 Merrill Spencer, 34, has been charged with murdering Johntel Thomas, 23.

Thomas’ lifeless body was found Monday morning at 6:32 a.m. on a sidewalk near the intersection of Martin Luther King Boulevard and Alder Street, said Al Della Fave, spokesman for the Ocean County Prosecutor’s Office. Investigators found that Thomas had suffered a gunshot wound to his left rib area, killing him.


Lakewood police, along with detectives from the prosecutor’s office and Ocean County Sheriff’s Department conducted a canvas of the area to locate witnesses, Della Fave said. Additionally, investigating detectives watched surveillance footage from various surveillance systems in the area.

“These and other investigative measures quickly developed information leading detectives to Merrill Spencer and a Lakewood residence he was known to frequent,” said Della Fave.

Detectives kept watch at the suspect’s location while a search warrant was obtained for the residence, authorized by Superior Court Judge Wendel E. Daniels. Spencer was taken into custody at about 10:30 p.m. without incident and charged with murder, possession of a weapon and possession of a weapon for an unlawful purpose. His bail has been set at $1 million cash.

Authorities did not say what may have been the motive for the shooting.