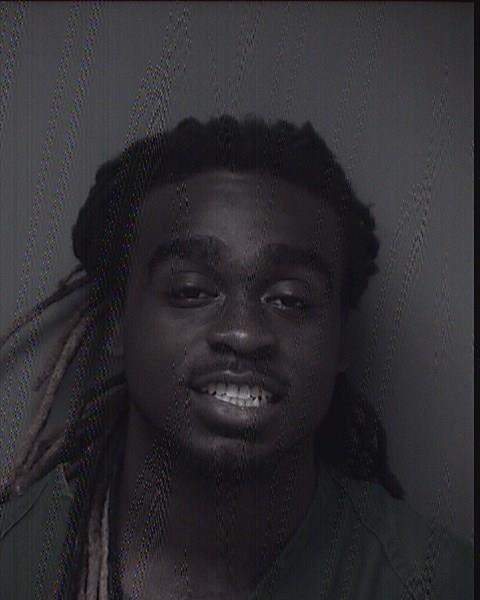 Brick police have arrested a 23-year-old township man in an assault on a neighbor.

When officers arrived on scene, he said, it was determined that a suspect described as a black male with dreadlocks, wearing a white tank top, had assaulted a 24-year-old man. According to police, the suspect and the victim were reportedly involved in a dispute that became physical on the 100 block of Sawmill Road.


The victim entered his residence in the area, Pedersen said, but the suspect followed and the assault “continued inside the residence until the suspect fled the scene.”

With the description of the suspect, officers were able to locate him in the area. The suspect was then identified as Kayvon Tinnery, 23, of Brick. Officer Brian Williams arrested Tinnery and charged him with burglary, terroristic threats and simple assault.

Bail was set by the Deputy Court Administrator in the amount of $35,000 cash, police said. Tinnery was transported to the Ocean County Jail.