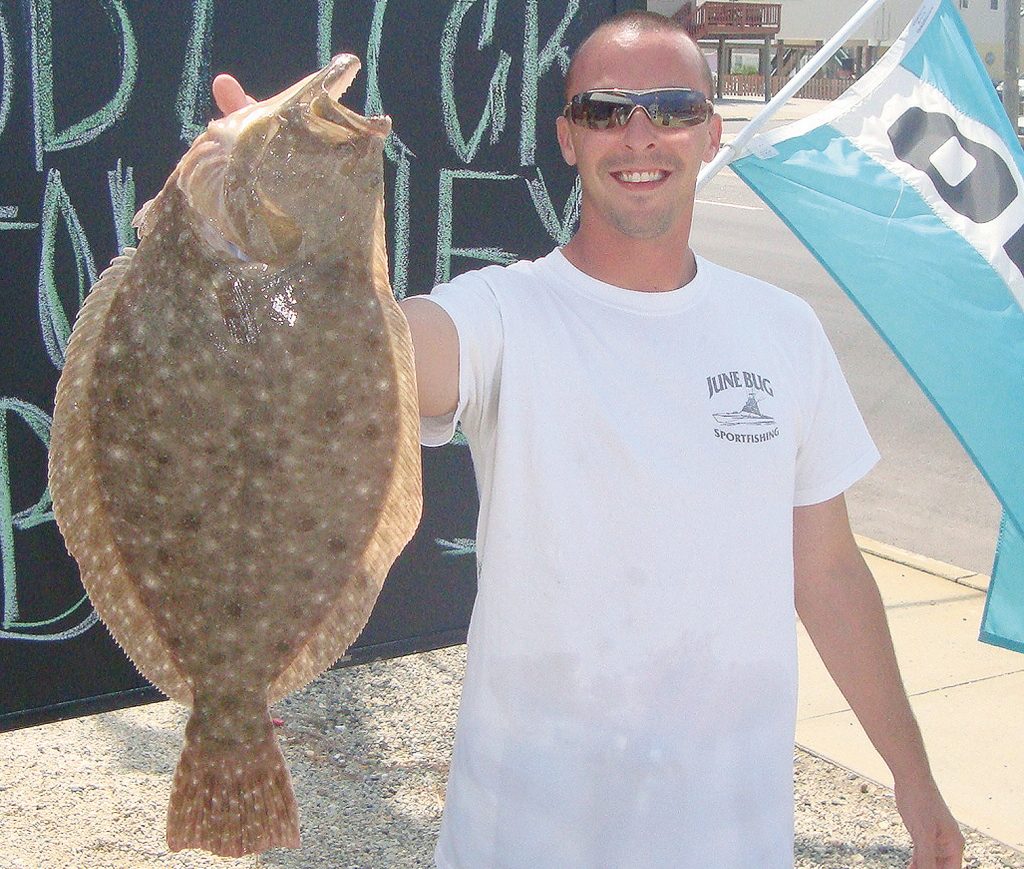 Recreation and fishing and boating advocacy groups are urging members to submit public comments by Wednesday to stop a potential reduction in summer flounder quota that could lead to significant restrictions on catching the popular species in 2017 and 2018.

In a federal register notice, NOAA Fisheries is proposing an 11.30 and 13.23 million pound ABC for 2017 and 2018 respectively.  If approved, the 2017 ABC of 11.23 million pounds would represent a 29% reduction relative to 2016 and the lowest quota in the history of summer flounder management.  On top of that, NOAA Fisheries is reporting that the recreational sector exceeded its 2016 recreational harvest limit and that the overage would need to be paid back in 2017.  The result would produce a reduction going into 2017 close to 40 percent for recreational anglers.

If the regulations pass, anglers will face a short season and significantly higher size limits on the fish, which could have devastating economic effects on the Shore fishing and boating industries.


Though summer flounder stocks were at some of the highest levels in the species’ history by 2007, the stock has displayed average to below average recruitment and the spawing stock biomass has dipped in the years since, prompting the reduction despite that fact that mortality attributed to fishing activity has decreased. The Recreational Fishing Alliance has lobbied for new studies to create benchmarks for management purposes, which could reveal no need to increase regulations. Fishing advocates have also argued anglers are catching more fish because the stocks are healthier than ever, and have raised concerns that if the recreational size limit rises beyond an 18-inch minimum, only female fish would be considered “keepers.”

“Fisherman and coastal communities know that summer flounder is one of the most important fisheries in the mid-Atlantic,” the RFA said in a statement. “This fishery is also intrinsically linked to many states tourism industry.”