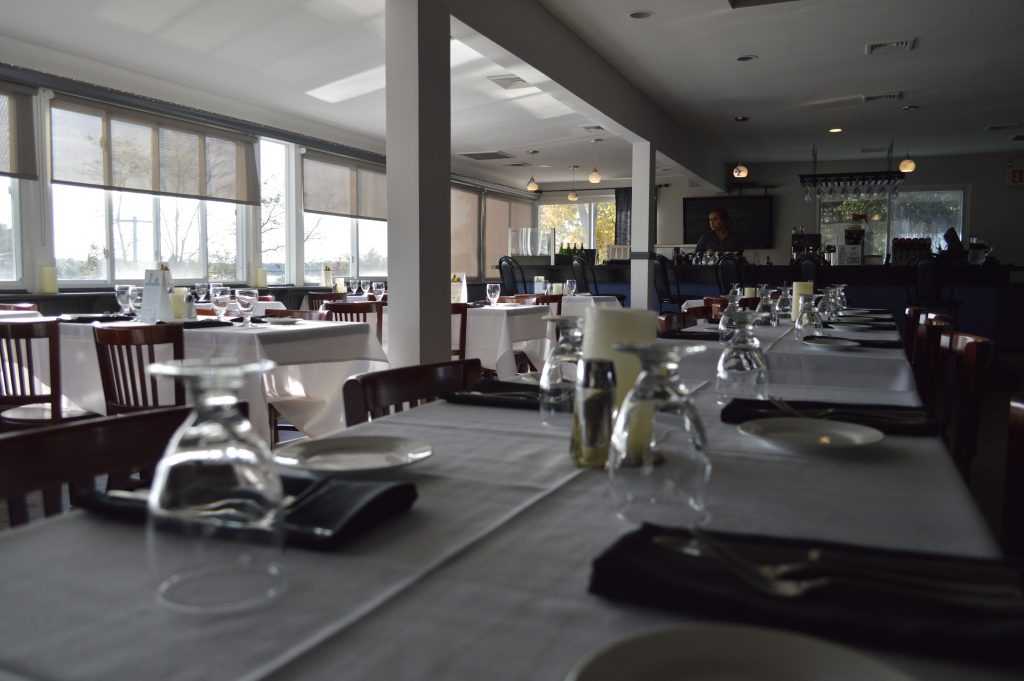 When Anthony Ingoglia left a job on Wall Street to start a restaurant at the Jersey Shore, he had some experience.

Ingoglia had previously owned the Heat Wave Cafe in Bay Head, which garnered rave reviews and was hailed as one of the first fine dining restaurants in the area. Eventually, he sold the property where the restaurant was located and returned to the city, but the allure of running a restaurant led him back to the Shore – this time to the banks of the Metedeconk River in Brick.

“Everyone asks me, since I’m an Italian guy, if it’s Italian food,” he said, of his year-old restaurant, Reels at Pier 281 on Princeton Avenue. “It’s American food, but we lean toward a Mediterranean flare.’


Reels, located at the Pier 281 Marina, next to Windward Beach Park, is a partnership between Ingoglia and Jessy Hayes, whose family owned the former Southern House restaurant in Point Pleasant Beach. The new restaurant overlooks the river and, after a long search, found a home at a marina which has been transformed from a boatyard to a destination in recent years. 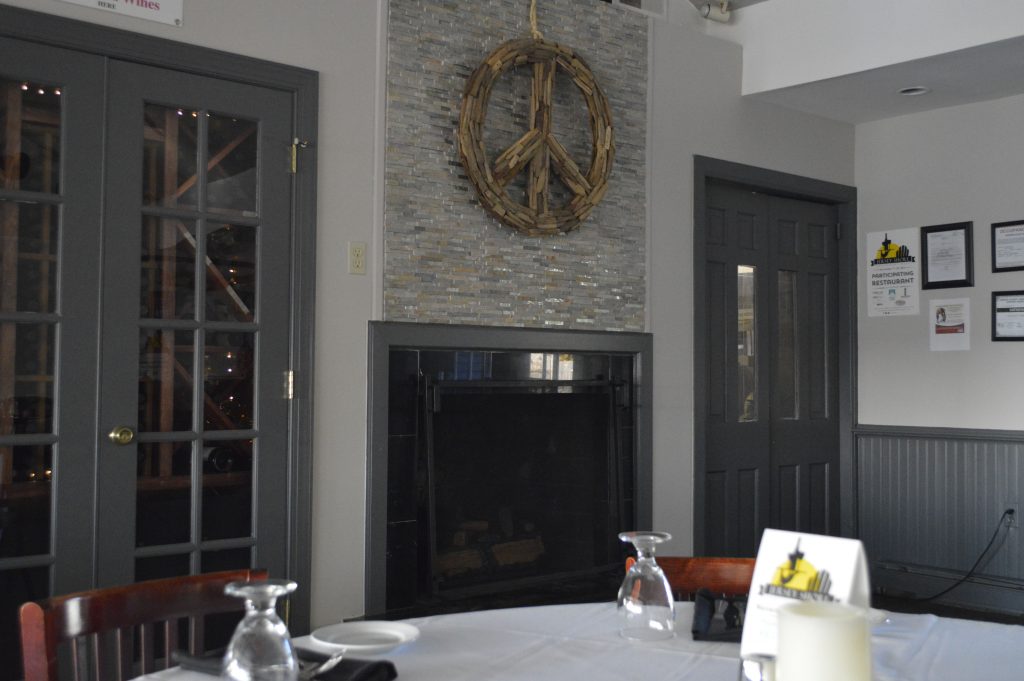 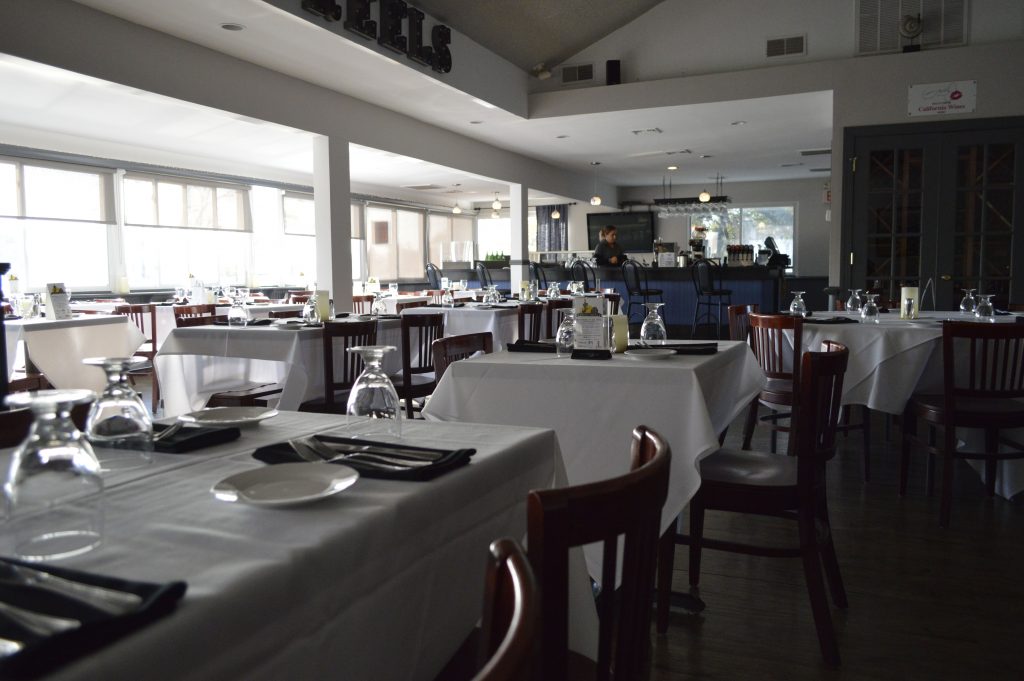 Reels at Pier 281 opened July 1, 2015 after Ingoglia, Hayes and staff worked tirelessly to give their new establishment the luxurious appointments and modern flare that would come to characterize the experience of dining there. The menu focuses on the freshest fish Ingoglia can find – with a nod to halibut, salmon and scallops – as well as high quality meats, ranging from filet mignon to a rack of lamb. There are also crab cakes, tuna and duck dishes, among others. This summer, the restaurant opened a raw bar.

“We use products that are more in the Mediterranean diet than strictly Italian food with a lot of cheeses,” said Ingoglia. “Think olives, grapes and fennel. We also mix things up, like brie and salmon.”

Ingoglia’s personal favorite is a filet of halibut served over lobster risotto.

The goal of the restaurant is to “elevate the food options” restaurant-goers can find in the Shore area. In a town like Brick, with miles of highway frontage packed with chain restaurants, a locally-owned, waterfront gem that sources its fish and meat based on freshness and quality is, for many, one of the area’s best-kept secrets.

“We’re seeing how far we can push the envelope,” in terms of the menu, said Ingoglia, who also serves as chef and insists that no fish or meat product is ever frozen upon arrival.

But after the food, Ingoglia says his highest priority is comfort. Why, after all, would you dine overlooking the Metedeconk River without being able to savor the view along with your meal?

“We specialize in comfort,” said Ingoglia. “You’re not rushed, it’s elegant and clean, it’s uncluttered and it’s quiet. I just think it’s the perfect place to go and bring somebody special.”

The restaurant has attracted a loyal following over the course of its first year, but its owners are seeking to attract new customers while maintaining the charm of the space.

“Someone told me recently that they were afraid to tell people about the place because they’re afraid they’ll lose their table,” Ingoglia said. ” I told them, ‘don’t worry – you’ll have your table!’

Editor’s Note: Reels at Pier 281 will be open for Thanksgiving dinner for the first time this year, we’re told. The menu will be prix fixe and feature a turkey dinner and other dishes.