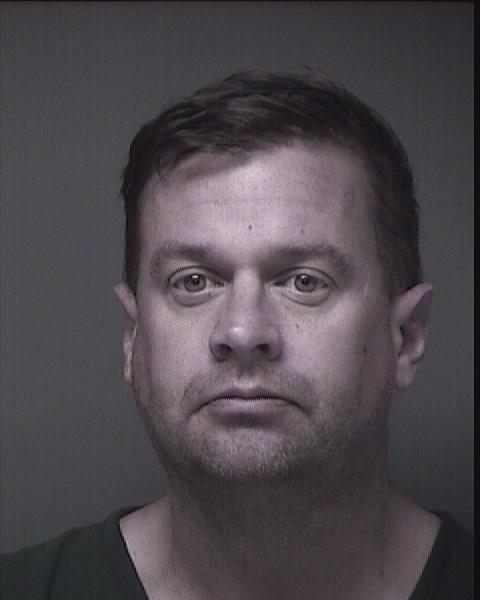 The suspect in the robbery of the Manasquan Bank branch on Princeton Avenue in Brick on Tuesday was tracked down after officers began conducting a wide search for a vehicle matching the one at the scene of the incident.

Officers from the Ocean County Sherriff’s Department located a vehicle on Glenwood Ave in Point Pleasant that matched the description of the suspect vehicle after officers fanned out to find the truck. After locating the vehicle, police units from the Point Pleasant Police Department and the Brick Township Police Department went to Glenwood Avenue and set up a perimeter around the residence. The Ocean County Sherriff’s Department Reginal SWAT Team responded and attempted to make contact with the suspect. The SWAT team made entry into the residence at approximately 3:30 p.m. and located the suspect who was identified as Henderson, Pacitti said.

Detective Greg Mullarkey and Detective Tara Schinder are leading the investigation. The FBI responded to assist from the Red Bank field office. Anyone with information on the case is being asked to contact detectives at 732-262-1122.