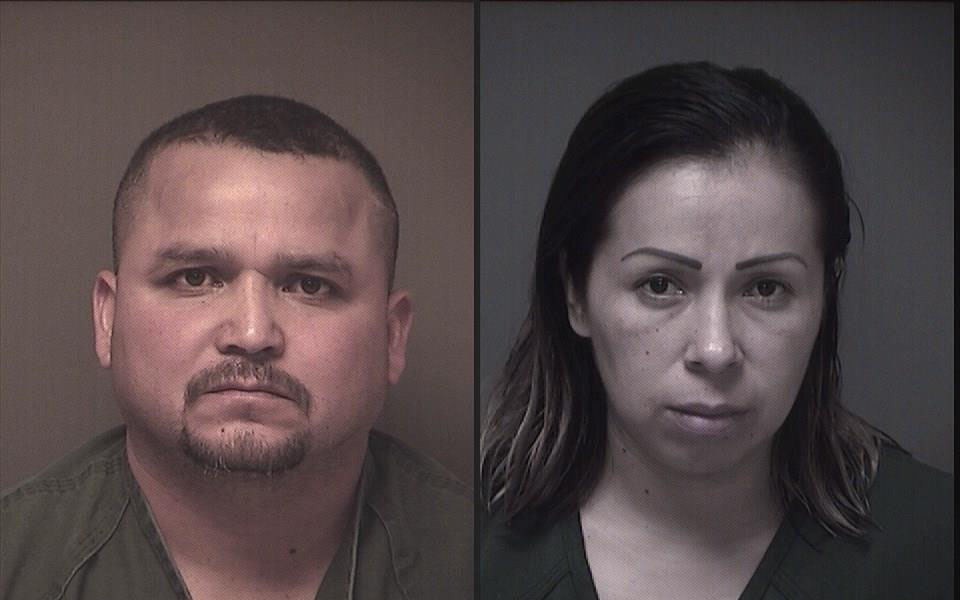 A pair of Brick Township men used a home in town to store and distribute kilograms of cocaine, prosecutors said Wednesday, following a raid which netted 3.5 pounds of the drug with a street value of over $100,000.

During the course of the investigation, detectives identified Gerardo Parada-Reyes, 39 of Brick, and Veronica Anguiano-Hernandez, 34 also of Brick, as distributing quantities of cocaine in the area, Sramaty said in a statement. The investigation identified the Birch Drive residence as being utilized by Parada-Reyes and Anguiano-Hernandez to store and distribute quantities of cocaine. Detectives also identified a 2007 Dodge Nitro as being utilized by the pair to facilitate their drug distribution activities.

As a result of the investigation and the execution of the search warrants, police seized approximately one and half kilos of cocaine – approximately 3.5 pounds – along with approximately $4,800 in cash. Police also seized drug paraphernalia indicative of the distribution of drugs, including a digital scale and packaging materials. The seized cocaine has an approximate street value of $100,000 dollars. Police also seized the vehicle pending forfeiture proceedings.

“The success of this investigation is a direct result of the excellent cooperation, commitment and communication of all involved agencies,” Prosecutor Joseph D. Coronato said in a statement. “I am also heartened by the efforts of my Special Operations Group who in addition to this large seizure of cocaine seized nearly 3500 dosage units of heroin in less than a weeks’ time. We will continue our efforts to make Ocean County a no-dealer zone.”

Parada -Reyes and Anguiano-Hernandez were both arrested and charged with possession of cocaine, possession of cocaine over five ounces with intent to distribute and possession of drug paraphernalia. Superior Court Judge James M. Blaney set bail on each at $250,000 cash. Both suspects was subsequently lodged in the Ocean County Jail.