Cops: Dealer Drove to Ocean County on Thanksgiving With 52 Pounds of Pot 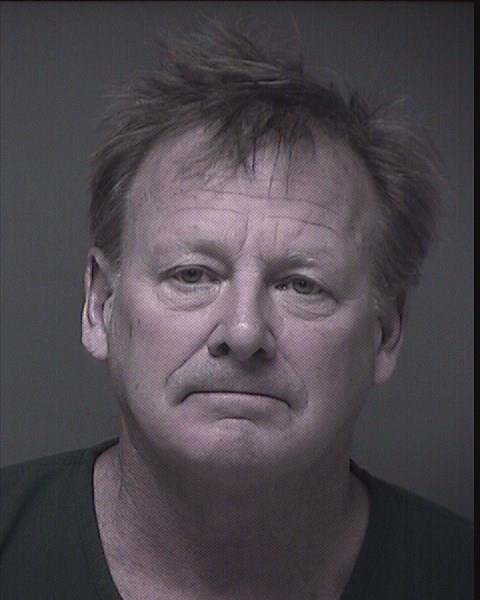 County detectives nabbed an Idaho man on Thanksgiving Day who was bringing 52 pounds of marijuana into Ocean County to sell, officials said Friday.

David L. Lincoln, 65, of Ketchum, Idaho, was identified in an investigation as being a suspect in the importation of large amounts of marijuana into the county, said Capt. Jack Sramaty of the prosecutor’s office’s Special Operations Group.


On Thanksgiving morning, detectives from the Special Operations Group, members of the Jackson Township Police Department and the Ocean County Sheriff’s Department K-9 Unit located the Jeep and towable camper traveling in the area of Houston Avenue in Jackson Township. Officers conducted a motor vehicle stop on the Jeep Cherokee and camper and arrested Lincoln.

Detectives obtained search warrants for the Jeep and camper, and seized approximately 52 pounds of marijuana along with approximately $118,000 dollars in cash, Sramaty said. Detectives with the Prosecutor’s Financial Crimes Unit located bank accounts utilized by Lincoln to facilitate the illegal activity, and seized them as well, he said.

The seized marijuana has an approximate street value of $150,000 dollars. Police also seized the Jeep and the pop-up camper pending forfeiture proceedings.

Superior Court Judge Rochelle Gizinski set bail on Lincoln at $575,000 cash. Lincoln was subsequently processed and housed in the Ocean County Jail in lieu of bail. Detectives with the prosecutor’s Special Operations Group are continuing their investigation through the holiday weekend.

“The dedication and commitment of the detectives of both the Special Operations Group and the Financial Crimes Unit are second to none,” Sramaty said in a statement. “As a team, the Prosecutor’s Office will continue to follow Prosecutor Coronato’s mandates by relentlessly identifying, investigating and prosecuting the dealers who are operating in and around Ocean County.”