Man Suspected of Dragging Brick Police Officer Turns Self In 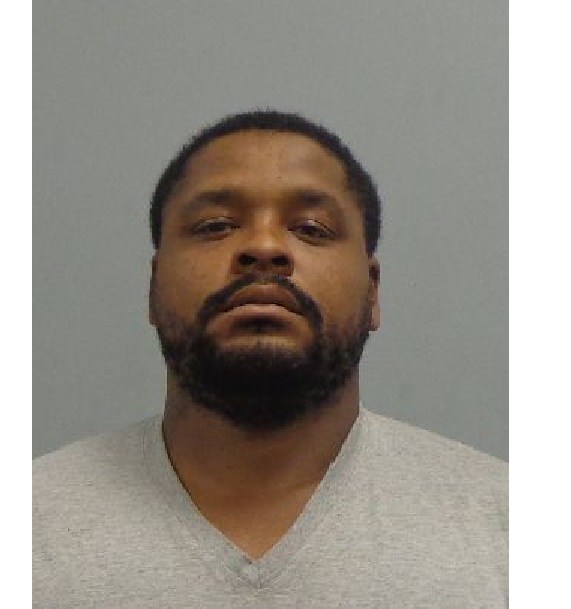 Brick police said Friday that John Carter, a 34-year-old Brick man, turned himself in to the Ocean County Sheriff’s Department after being charged in the Nov. 7 dragging of a Brick police officer behind a car following a traffic stop.

“Carter refused to exit the vehicle and locked his driver side door,” said Pedersen. “Sgt. Olsen reached into the open window in an attempt to pull the inside door handle to open the door, at which point Carter put the vehicle in drive and accelerated causing Sgt. Olsen’s arm to become stuck in the window frame. ”