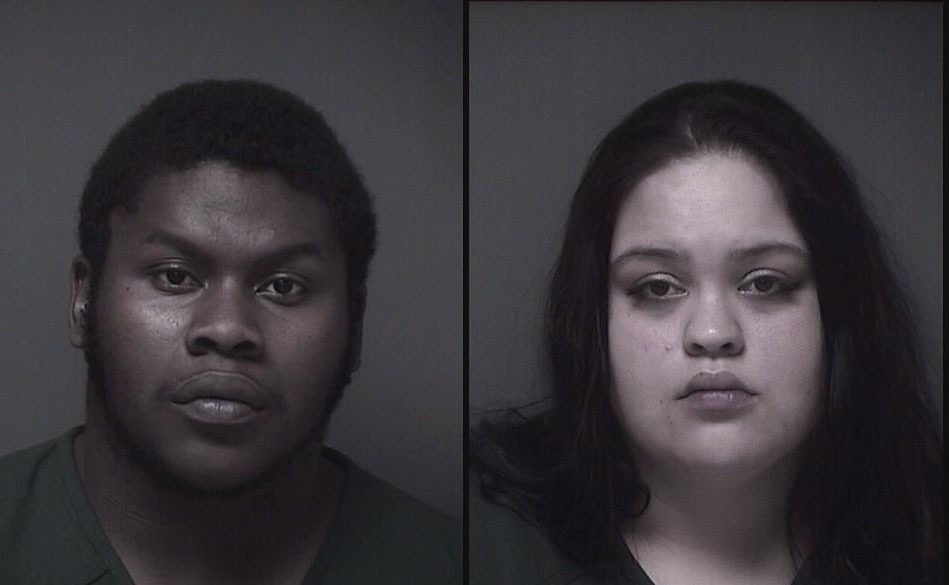 Authorities on Tuesday released details of the investigation that spurred a police chase that ended in Brick last Friday night.

Capt. Jack Sramaty of the Ocean County Prosecutor’s Office’s Special Operations Group, said in an e-mail that the investigation began in Barnegat Township, detectives identified Joe F. Starks, 23, of Newark, and Justine Garcia, 23, of Barnegat as distributing quantities of heroin in the Ocean area. The investigation identified a residence in Barnegat Township – 19 Mast Drive – as being utilized by Stark and Garcia to store and distribute quantities of heroin. Detectives also identified a 2006 silver Chevrolet Malibu as being utilized by Starks and Garcia to facilitate their drug distribution activities.

Detectives were able to obtain a no-knock search warrant for the Barnegat home, Sramaty said, as well as a search warrant for the 2006 Chevrolet Malibu. During the early evening hours of Friday, Nov. 18 detectives from the Special Operations Group along with Barnegat police, attempted to conduct a motor vehicle stop on the Malibu, which was occupied at the time by both Starks and Garcia. As police attempted to stop the Chevrolet Malibu on West Bay Avenue, Starks failed to stop and entered the northbound lanes of the Garden State Parkway. While following the Malibu northbound on the Parkway the investigating officers were joined by members of the New Jersey State Police Aviation Unit as well as marked State Police cars.


Officers followed the Malibu northbound on the Parkway to the border of Monmouth County where Starks pulled over near mile marker 94, Sramaty said. Both Starks and Garcia were placed under arrest and transported back to the Barnegat Township Police Department. As Starks and Garcia were being placed under arrest, members of the Prosecutor’s Special Operations Group, the Barnegat Police Narcotics Unit, and the Ocean County Regional SWAT Team with the assistance of the Ocean County Sheriff’s Department K-9 Unit executed the no-knock search warrant at 19 Mast Drive. Police also executed the search warrant on the Chevrolet Malibu.

As a result of the investigation and the execution of the search warrants, police seized approximately 3,500 individual dosage units of heroin from Starks and Garcia. The 2006 Chevrolet Malibu was also seized pending future forfeiture proceedings.