School Board Majority Expands in Brick 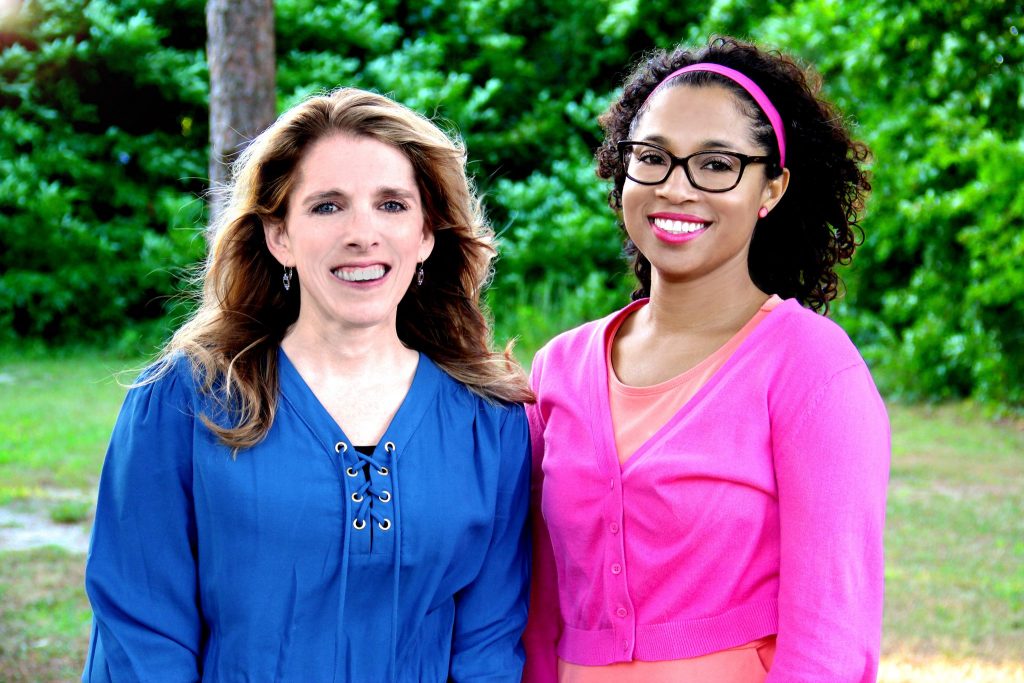 The Brick Township Board of Education will have a nearly all-Democrat aligned board after Tuesday’s election, during which Daisy Haffner and Melita Gagliardi both won seats on the seven-member body.

Haffner and Gagliardi, the only candidates who aggressively funded their campaign through mailers and hundreds of roadside campaign signs, won the race by a nearly two-to-one margin. Though board races are technically non-partisan, Haffner and Gagliardi are aligned with the current board majority which has been supported by local Democratic operatives. Only board member Sharon Cantillo will not be aligned with the majority.

The first runner-up candidate was Madeline Colagiovanni-Iannarone, who won 6,184 votes, or 15.36 percent of the vote. Former board member Walter Campbell won 5,354, or 13.3 percent of the vote. The ticket of John O’Rourke and Victor Finamore, who were tacitly supported by the township’s Republican organization, came in last.


Brick Township Board of Education: