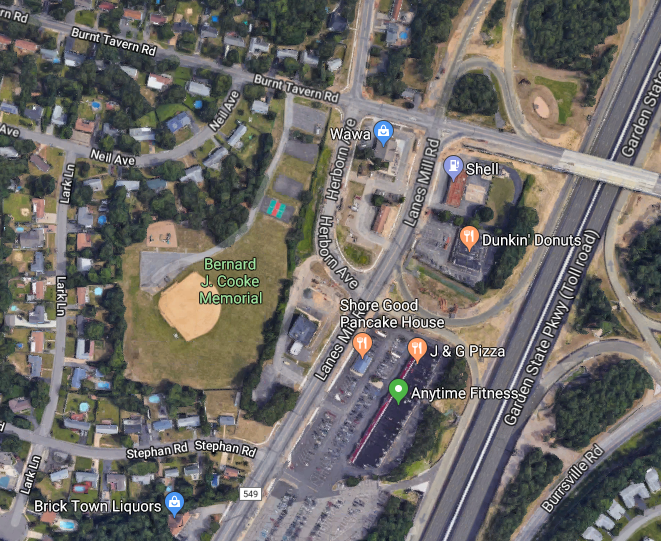 Brick will begin construction on a skate park as part of a larger project to rebuild Bernie Cooke Park, located in the westernmost portion of the township.

Officials have said rebuilding the park, located on Burnt Tavern Road behind the Wawa store, has been on the agenda for some time, but construction was unable to begin because of the Garden State Parkway Interchange 91 project. Now that most of the Parkway work is completed, the park facility upgrades can begin, said Mayor John Ducey.

The township council voted to solicit bids to build the park at its meeting Tuesday. Once bids are received, the lowest-priced qualified bidder will be awarded a contract and construction will begin. Officials have said the project, as a whole, should be completed this fall.


Ducey said the rebuilt park will include two playgrounds: one for children ages 2-5 and one for ages 6-12. There will also be a new basketball court, softball field and a perimeter walking path.

Two features will be unique to the park: a bicycle safety track and a skate park. The bicycle safety park will be specifically designed as a place where parents can take their children to safely learn how to ride a bicycle. The skate park will be state-of-the-art, and a significant improvement over the previous skating facility at the Drum Point Sports Complex.

Ducey said the park will also include low-level lighting, security cameras and a plethora of trees that will be provided by the state.