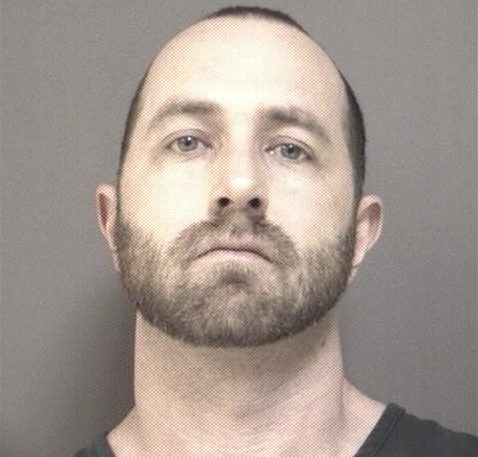 A Brick couple has been arrested and charged with various drug offenses after police raided their Brick home and another building in Clayton Borough, Gloucester County.

Jason Andrew Bacon, 35, of the 400 block of Laurel Brook Drive, in Brick, and and Kim Christopher, 31, were charged after properties in the two towns were searched following a four month-long investigation, the Ocean County Prosecutor’s Office said in a statement.

The drug-making facility was allegedly being operated out of the residence at 1111 North Delsea Drive, Clayton, and a greenhouse structure just outside the residence where detectives seized 38 marijuana plants, over five (5) pounds of previously cultivated marijuana, THC wax, U.S currency, and a loaded .25 caliber Beretta handgun.


Both Bacon and Christopher are charged with:

As a result of the Clayton search warrant, Bacon is charged additionally with

Bacon is lodged in the Ocean County Jail. Christopher was released to answer the charges in court on a future date.