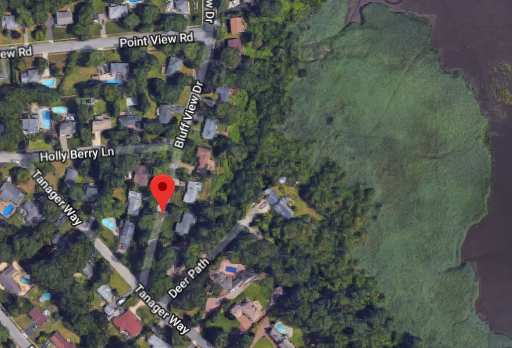 A neighborhood in Herbertsville and one in the center of town are next on the list for street improvements.

The township council on Tuesday night voted unanimously to seek bids for two projects: the “Holly Hill Cove” project and the latest phase of the Birchwood Park repaving project.

Holly Hill Cove will include one of the streets that has earned the reputation of being one of the most pot hole-filled, unstable streets in town in recent years, since a sewer replacement project was performed several years ago. The project will repave and make drainage improvements on Bluff View Drive, a portion of Tanager Way and Holly Berry Lane. The neighborhood is located in the northernmost portion of town, along the Manasquan River. Its streets, except a portion of Tanager Way, have not been repaved in about 30 years.

The cost of the projects were funded in the 2017 capital budget. The final cost will be known once bids are received by the township. Construction is expected over the summer.