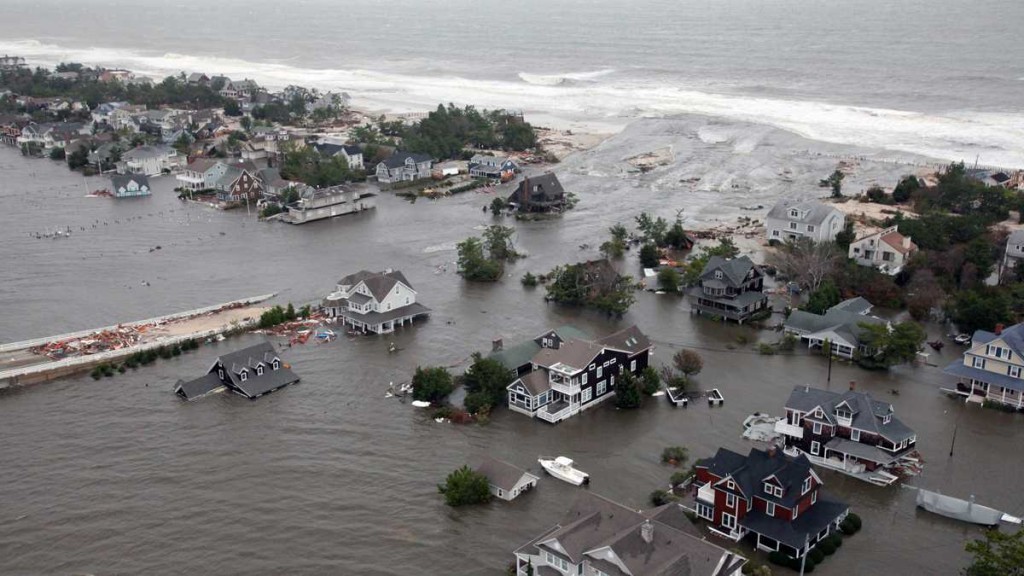 Brick and Toms River townships were two of the most-affected towns in New Jersey by Superstorm Sandy, but a state budget proposal favored by Senate President Stephen Sweeney would slash funding to the towns’ two school districts by a combined $42 million.

With school officials and local legislators scrambling to stop what has been called an “impossible” funding cut by at least one local schools chief, northern Ocean County’s legislative office has proposed a bill that would prevent school funding from being cut from towns that are still recovering from the storm. Both Brick and Toms River’s tax ratable bases remain down hundreds of millions of dollars each. A school funding cut, officials say, could compound the budget gap and lead to higher property taxes, layoffs and cuts to services in the two districts.

The bill, proposed Monday by state Sen. Jim Holzapfel and Assemblymen Dave Wolfe and Gregory P. McGuckin (all R-Ocean), reductions in funding to schools would be prohibited until the equalized valuation of a district in a county impacted by Superstorm Sandy returns to pre-Sandy levels.


“We’re not asking for special treatment for Brick and Toms River, we’re just asking to not be kicked while we’re down by Trenton Democrats,” said McGuckin. “We took the brunt of the worst natural disaster in New Jersey’s history. Our homeowners, who have already been through so much, can’t afford to see their property tax bills skyrocket. Our legislation will offer our property taxpayer the protections they need until our rebuilding is complete.”

The bill favored by the Democratic legislative majority, which includes the cuts, was approved. Gov. Phil Murphy proposed relatively stable school funding figures in his budget proposal. If the bitter dispute between Murphy, a fellow Democrat, and Sweeney, whose Gloucester County district would benefit from cuts to Brick, Toms River and other districts, a shutdown of state government could result.