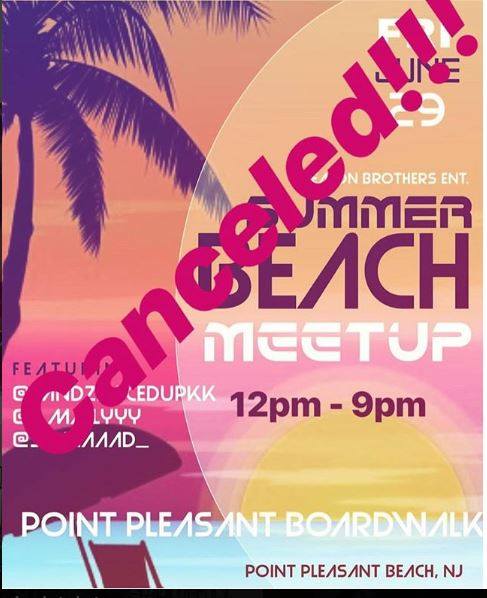 Police in Point Pleasant Beach said Wednesday that a planned meetup of potentially tens of thousands of people on the borough’s boardwalk and beachfront has been canceled after they intervened.

“Our agency has made contact with the organizers of the Summer Beach Party that had been advertised through social media for June 29th and they have agreed to cancel the event,” police said in a statement. 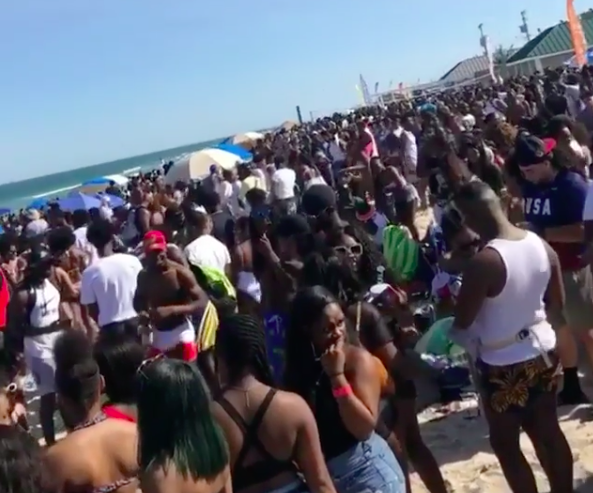 Police were concerned the event would inundate the small town with traffic and potentially intoxicated revelers in the same way Seaside Heights and Seaside Park experienced such a gathering two weeks ago. There was no permit requested by organizers, officials said, and word was spread only through social media. The party seemed to be linked to a group of nightclub DJs in North Jersey.

Police had planned a massive presence of law enforcement agencies to be on hand for the party, and will still be out in force despite the cancellation, the statement said.

“Due to the nature of social media and the exposure that this event has already generated, this agency will be going forward with our planned security measures to ensure the safety and security of all residents and visitors this holiday weekend,” the department announced. “The public should still expect to see an enhanced law enforcement presence in Point Pleasant Beach.”