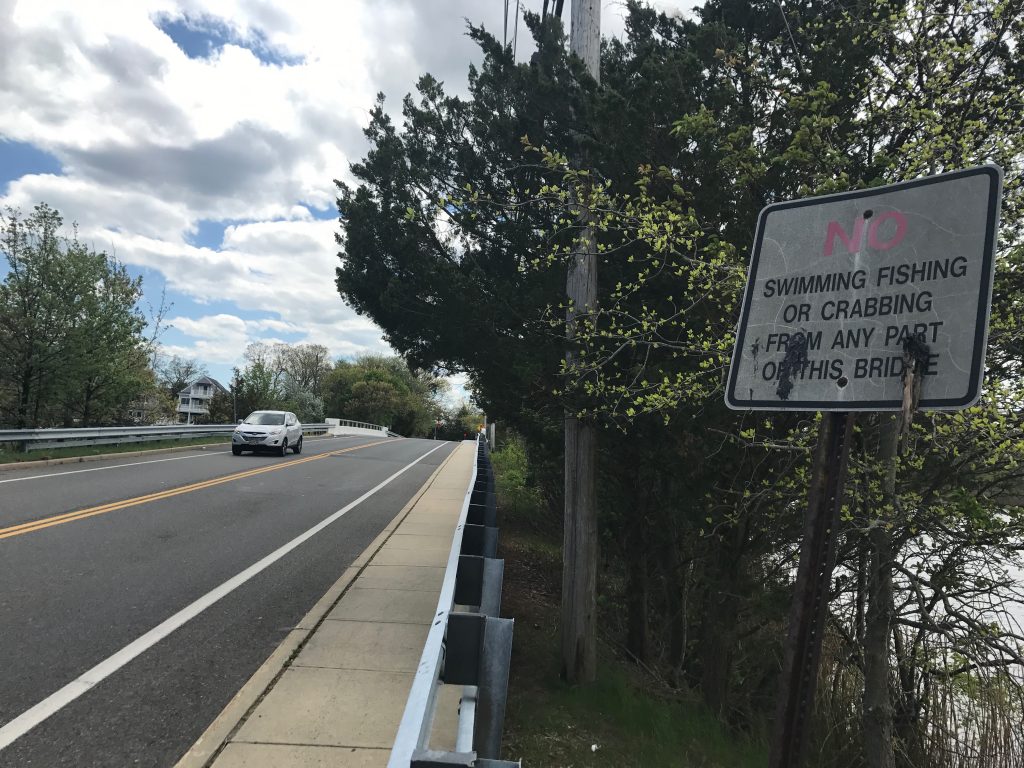 The Midstreams Bridge, currently under construction and open in just one direction, will be closed in both directions Wednesday and Thursday, a Brick official said.

The bridge will be fully closed for two days this week, said Councilman Paul Mummolo, from 9 a.m. to 3 p.m.

“They’re doing work on making the lane change so we’ll be driving over the new bridge,” said Mummolo. “Then they are going to start work on the other side of the bridge.”


The length of the bridge replacement, and the fact that just the northbound lane has been open during construction, has caused some friction between township and Ocean County officials. The bridge is owned by the county and is being replaced by the county.

Even with the opening of a portion of the new bridge this week, construction is likely to continue into the fall. Until then, traffic will continue to be allowed in one direction.

“It’ll still be only one direction, heading north, but we hope they’ll be able to make quick progress on it,” said Mummolo.