Cops: Brick Woman Intoxicated When She Crashed Into Police Car 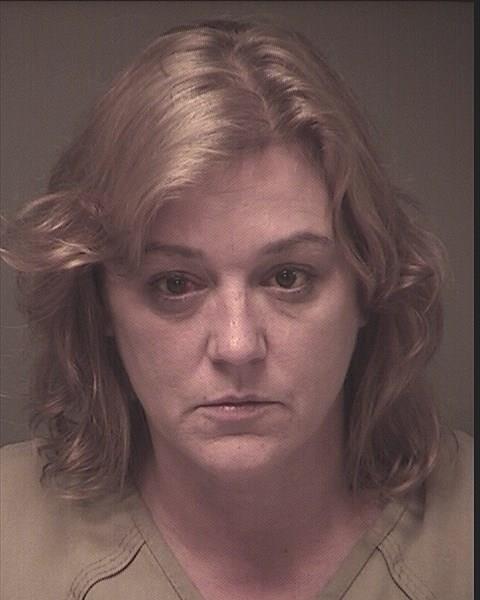 A Brick Township woman was jailed after an accident Saturday morning in which she struck a Brick police car – with an officer inside – while she was allegedly intoxicated.

Brick Police Officer Nicole Borden was assisting with an investigation of an unrelated motor vehicle accident on Route 70 westbound near Burnt Tavern Road at 1:55 a.m. Her police cruiser was parked on the side of the road with its emergency lights activated, police said in a statement. Just after she got back in her vehicle, her car was struck from the side by a white Mazda3 being driven by Tamara Bailey, 46. 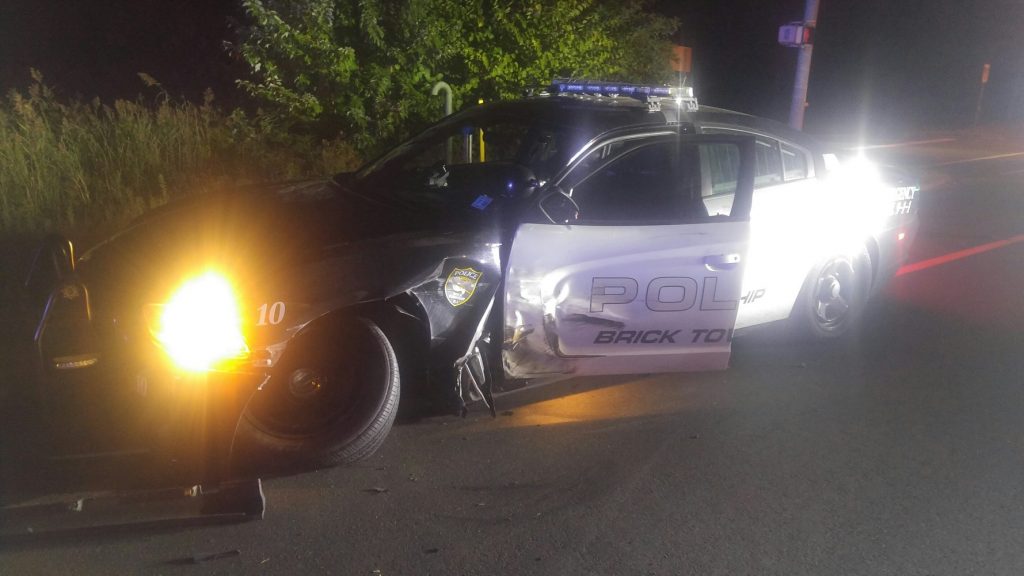 A Brick police car struck with an officer inside. (Photo: Brick Twp. Police) 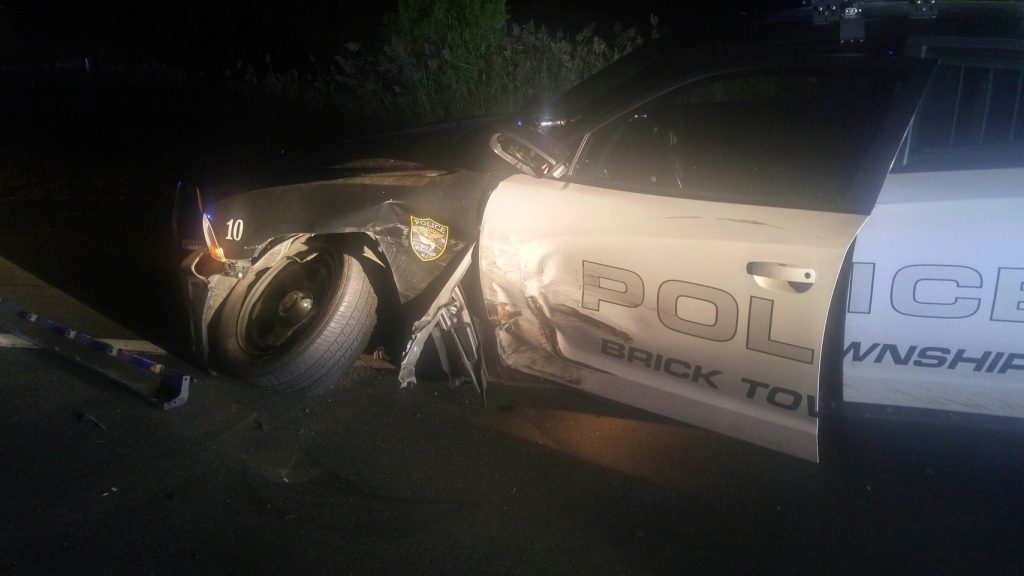 A Brick police car struck with an officer inside. (Photo: Brick Twp. Police)

Borden was transported to Ocean Medical Center and later released.

Bailey was arrested and charged with DWI, assault by auto, DWI test refusal, reckless driving, failure to maintain lane, and ‘Move Over Law’ violation. Bailey was transported to the Ocean County Jail.

Bailey “failed to move over to the adjacent lane of travel and crashed into the police cruiser,” Capt. David Forrester said in a statement.

The accident comes, ironically, following the Labor Day Weekend campaign by officers to implore drivers to abide by the state’s Move Over Law, which ensures the safety of the officers at traffic stops.