Mayor: No Shop-Rite (Or Anything Else) Coming to Former Pathmark Site in Brick 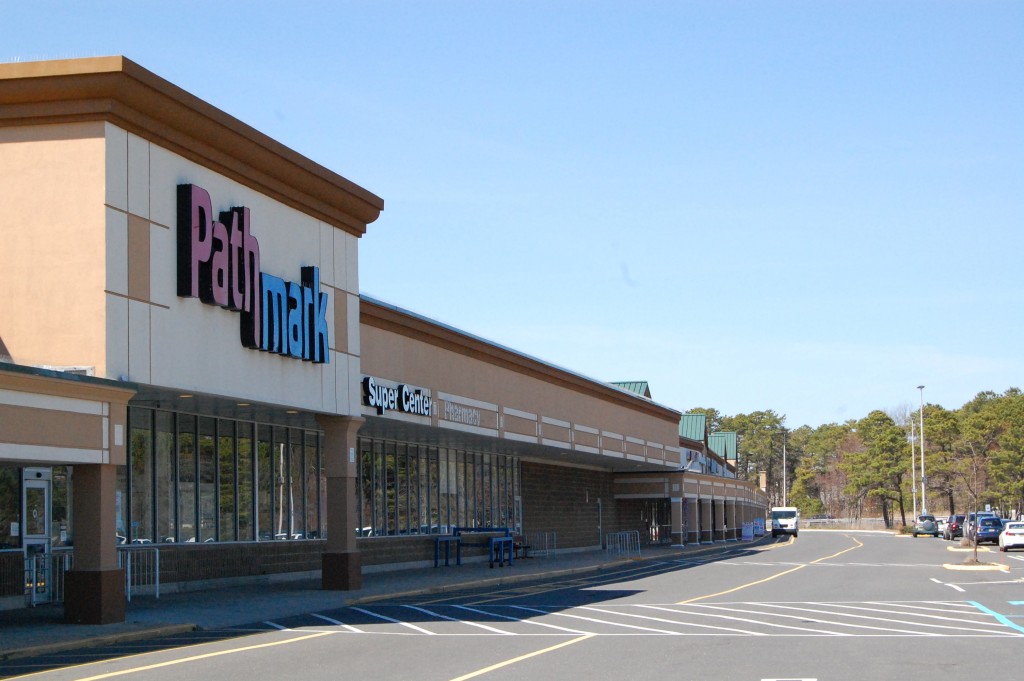 There’s news on the fate – or lack thereof – of the Laurel Square shopping center off Route 70 in Brick, once home to a Pathmark supermarket. And the news isn’t good.

For years since the store closed as part of a bankruptcy proceeding initiated by its parent company in late 2015, rumors have swirled that Shop-Rite or another supermarket chain were interested in opening in the space. Shorebeat confirmed through sources that Shop-Rite, Acme and Foodtown all engaged in at least some preliminary discussions about opening at the site. The rumors can now be put to bed.

“Shop-Rite is definitely out,” said Mayor John Ducey on Tuesday, recounting a phone conversation he had with a representative from Brixmor, the corporate owner of Laurel Square. “One-hundred percent out. She said they have absolutely no prospects and asked, ‘do you know any food stores you want us to ask.’”


Ducey said he was surprised by the question, but found a list of supermarket contacts he had been keeping and read them aloud to the Brixmor rep.

“There are no prospects at all, according to the owner of the plaza,” said Ducey.

Shorebeat was able to confirm through its source that there are no contracts in place or pending to lease the former Pathmark space.

Laurel Square, once a bustling shopping center, has consistently lost tenants since its anchor store, Pathmark, shut its doors. A Kmart store that also occupied the far eastern portion of the plaza closed last year but has been renovated and replaced by a location of the At Home home goods chain.