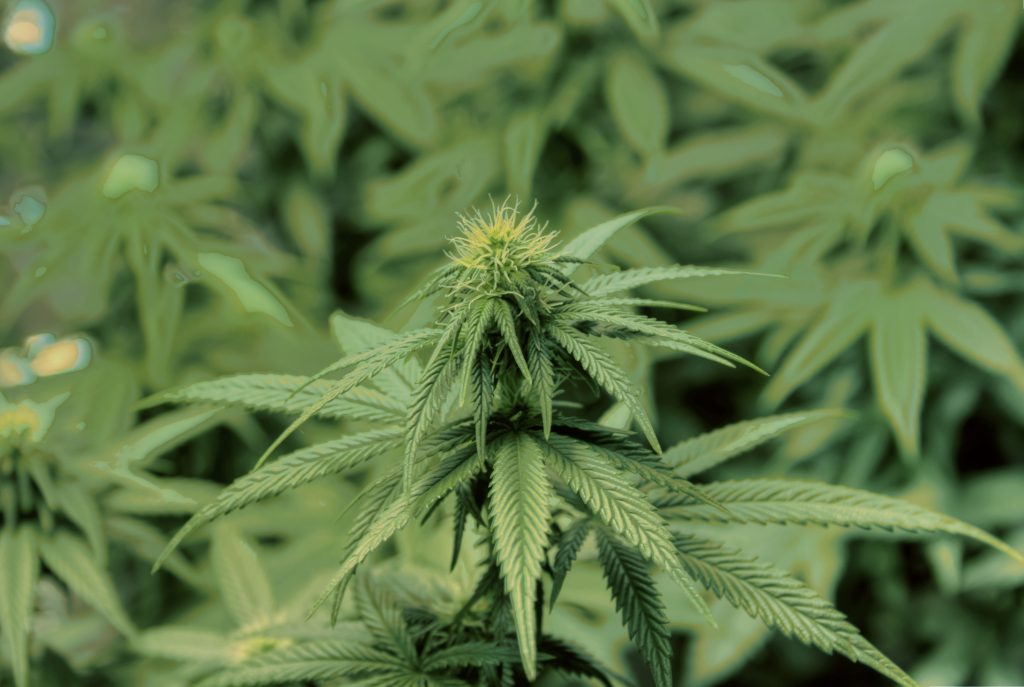 Despite an attorney hinting that a judge may have the final say in the matter, the Brick Township zoning board on Thursday night determined that the cultivation of marijuana and hemp, as well as any farming that occurs within an indoor grow house, is not permitted within the Rural Residential zone.

The ruling is a blow to Jersey Shore Therapeutic Health Care, which sought to cultivate and sell medical marijuana before scaling down the project to cultivation only. In recent weeks, JSTHC filed paperwork with the township saying the company would grow only industrial hemp followed by yet another change in plans, this time pledging to cultivate only lettuce and similar “leafy-green” vegetables.

The board, despite the changing documentation, held a determination hearing anyway on Thursday night. The purpose of the meeting was not to decide whether or not JSTHC could build a grow house and cultivate plants on their property at 385 Adamston Road – it was to interpret language in the township’s zoning ordinance which allows “customary and conventional” farming within the Rural Residential zone, where the property is located.


The board heard arguments from JSTHC’s attorney as well as two other attorneys representing neighboring property owners who have been fighting the proposal to construct a 48,000 square foot grow house on the property. The applicant’s attorney, Dennis Galvin, said since his client no longer sought to grow marijuana or hemp on the property, the meeting shouldn’t have occurred in the first place. But Edward Liston, an attorney representing several homeowners, called the plan to grow vegetables a “Trojan horse” meant to ease the path for eventual approval to cultivate cannabis. Liston also argued that the “customary and conventional” language – which is not defined in the ordinance, hence the hearing – would not include indoor and hydroponic farming equipment.

The board agreed with Liston’s argument. In two separate votes, board members voted 7-0 to reject the premise that growing marijuana or hemp, as well as using indoor and hydroponic farming techniques, met the “customary and conventional” standard required in the ordinance.

Galvin alluded to potential litigation arising from the board’s decision. Telling board members that interpretation of legal language is often the job of a judge, he said, “Perhaps that’s where this matter belongs.”

Galvin also indicated he may also rely upon the state’s Right to Farm Act to present his case before a judge.

Liston, however, called an expert witness – licensed planner Andrew Thomas – to provide testimony on the intent of the ordinance.

“I think you have to look at the interplay between what is permitted and the accessory uses in this zone,” he said, explaining that his interpretation of the ordinance indicated that customary and conventional farming is performed outdoors using the natural soil, and buildings are only allowed as an accessory use to support the primary farming use.

The ordinance states that farm buildings may be constructed “for the storage of products or equipment or for the processing of farm products and which are located on the same parcel as the principal use.”

Galvin argued that the zoning board has no role in the application now that JSTHC is only seeking to grow vegetables and the building would comply, in size, with the ordinance.

“Our position at this point is that we merely want to grow an agricultural product,” said Galvin. “I know that’s a big sea change from what the initial ask was, but we’ve decided to go in that direction.”

Liston countered that the proposed plans for the facility have not changed since JSTHC initially asked for a variance to be able to cultivate medical marijuana.

“The fact that they went from marijuana, to hemp, to lettuce in the same building with the same design, with all the same layout, electrical, everything, tells a tale,” said Liston. “It tells a story, and the story, I believe, is disingenuous. They are looking to lay the groundwork to do what they wanted to do from the beginning.”

Several Brick residents, mainly neighbors, spoke during a comment period at the hearing.

“Conventional use farming does not occur inside a marijuana grow house,” said William Truex, who said the plans continue to indicate the presence of a laboratory. “A laboratory has no convention inside a lettuce facility.”

Liston urged board members to determine the ordinance’s language precludes indoor and technologically-advanced farming regardless of the crop.

“I’ve driven around Ocean County,” he continued. “There are plants growing indoors on every farm in Jackson that I’ve seen. Innovation is not necessarily at odds with convention.”

What the Decision Means

Thursday’s hearing produced a determination as a matter of law. It did not deal with the substantive aspects of JSTHC’s application, however the board’s determination means that the company will need to seek a use variance if its owners wish to build the industrial grow house to cultivate crops indoors – regardless of the nature of the crop.

Had the board determined that the uses were permitted, JSTHC would have had to comply with ordinances regulating lot coverage, building height, setbacks and other standard requirements, but would not have had to seek a use variance before the zoning board. In New Jersey, a use variance requires a supermajority vote of board members in favor of an application – and even then, board members must ensure that the applicant has met stringent criteria. Known as Medici standard, based on the landmark 1987 Medici v. BPR Company decision, the courts have set forth numerous positive criteria that must be achieved and negative criteria which must be overcome in order for a variance to be granted.

Galvin, as attorney for JSTHC, has two options on how to proceed. He can move forward with the application before the board and attempt to obtain a use variance, or request judicial review of the board’s determination and argue that the uses his client is proposing do, indeed, count as “customary and conventional” farming.