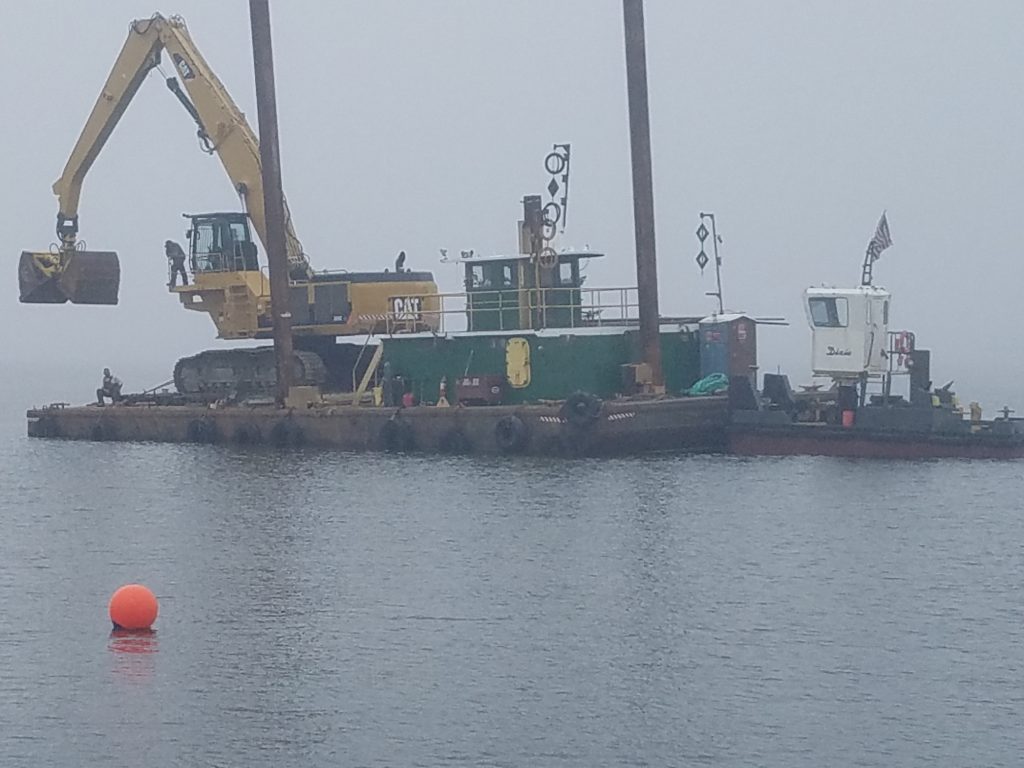 A barge off Bayview Park in Brick, June 19, 2019, as part of a regional dredging project. (Photo: Patricia Nee)

Brick residents driving along Route 35 on Wednesday may have noticed a sizable barge anchored off Bayview Park. According to officials, it’s part of a significant state dredging project that will improve depths in several channels in and around the Metedeconk River and upper Barnegat Bay.

The dredging work, which began late last year, resumed Wednesday amidst foggy conditions. Under the project’s specifications, the sand that is dredged from the channels is being taken to the barge near the park where it is deposited in several dredge holes that have previously been dug into the bay bottom.

“The contractor has been advised to be cautious of summer boat traffic and to light all barges and moorings in accordance with Coast Guard regulations,” Brick police said in a statement.


The first few days will consist of work during the daytime, and will eventually ramp up to a 24/7 project, police said. The early start will allow the contractor to start dredging in the Green Cove Channel, which has limited access due to tide and lack of overall space. Work on the project will continue into November. 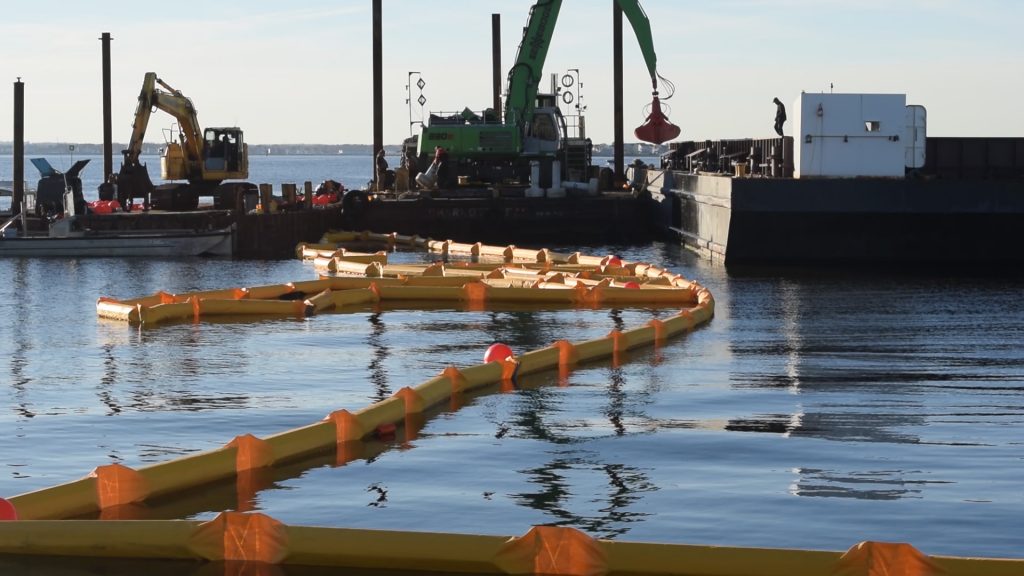 Upon completion of the Green Cove Channel, the contractor will move to the Mantoloking 4 Channel, which is near the Bayside Swamp Cove Park and along the waterfront homes off Normandy Drive. According to police, the anticipated schedule for dredging is:

State officials told Shorebeat the work must be completed during the summer and fall due to the presence of spawning winter flounder in the winter and early spring.