Brick Councilwoman Goes Through Another Surgery in Cancer Fight 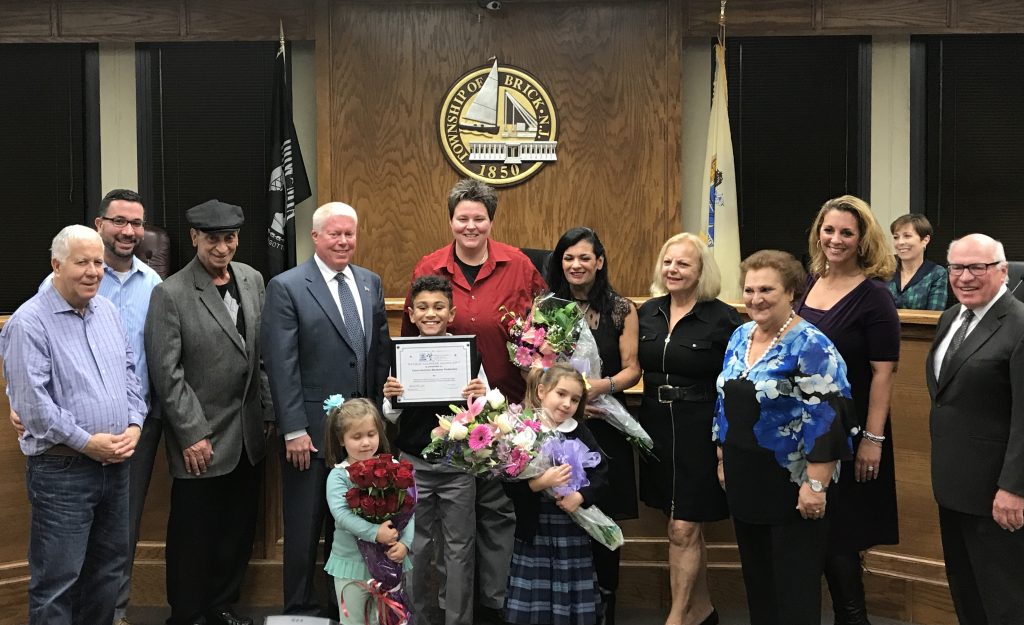 Brick Township Councilwoman Marianna Pontoriero told residents through a letter read at a council meeting this week that she had undergone another surgery in her fight against head and neck cancer.

Pontoriero, an attorney, was absent from Tuesday’s meeting. Councilwoman Heather deJong read a letter her colleague had prepared beforehand. In the letter, Pontoriero said she underwent surgery to replace her jaw due to lingering effects from her initial treatment and that she is recovering. She thanked the community for their prayers and well-wishes.

“I hope to see everyone soon,” she concluded.


“She will be back, serving as our public safety chair and as, of course, councilwoman,” said deJong. “She truly is a Wonder Woman for what she has endured these last few years, along with her family. They are all warriors in her battle.”

Pontoriero has become a vocal advocate for cancer victims in Brick since her diagnosis more than two years ago. In 2017, she underwent surgery that removed tumors in her tongue and on the floor of her mouth. She then underwent chemotherapy before returning to council meetings. Pontoriero is also known for her advocacy for abused children and the elderly, and is active at St. Dominic Church in town.