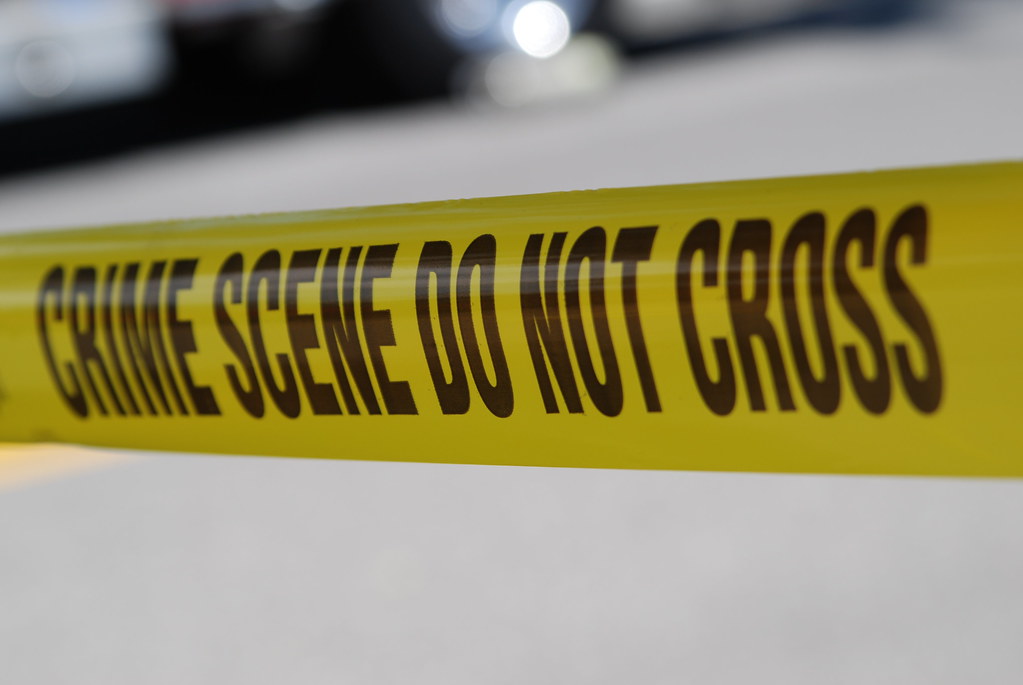 Edward Ramirez, 51, pleaded guilty to a charge of second degree disturbing or desecrating human remains, for his role in discarding the deceased body of Jamie Leis, 35, of Toms River. Under the terms of the plea agreement, Ramirez faces five years in prison when he returns for sentencing on Oct. 25 before Superior Court Judge Vincent N. Falcetano, Jr.

Leis died as a result of a drug overdose, officials have said.


The charge stems from a joint investigation by the Monmouth County Prosecutor’s Office and the Wall Township Police Department. On May 17, 2018, at 10:29 a.m., the Wall Township Police Department responded to the area of Brighton Avenue and Rockefeller Drive for a call reporting the discovery of a body wrapped in a tarp. Police later determined that the tarp contained the deceased remains of Jamie Leis.

The investigation led to discovery of “critical video surveillance from a nearby house,” the statement said. That video revealed that at approximately 2 a.m., a work-style van stopped in the area of Rockefeller Drive and Brighton Avenue, before a male, later identified as Ramirez, exited the van, opened the rear doors and discarded Leis’s body near the curb. Through the recovery of additional surveillance videos from that time period, police were able to determine where the van fled as well as its license plate, prosecutors said.

Police were subsequently able to determine that Ramirez was the operator of that van. He was arrested on June 5, 2018.