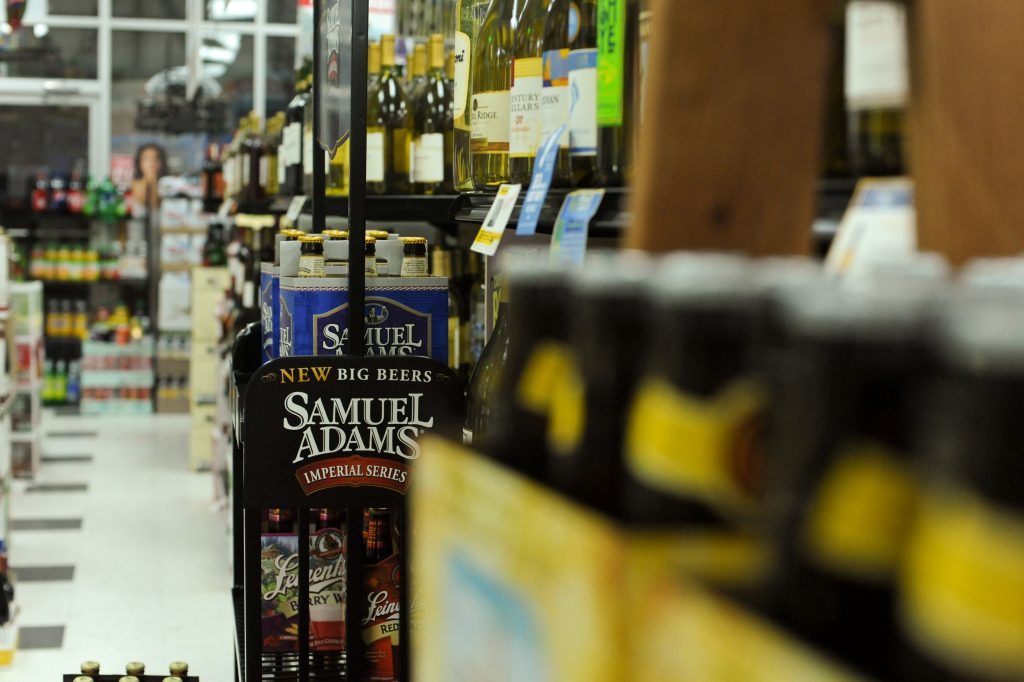 The distribution license is the license held by liquor stores for retail sale. It differs from the type of license held by restaurants and bars to serve alcohol. Mayor John Ducey, acknowledging that some residents have complained that there are already too many liquor stores in town, said the license is being sold before the 2020 census, which could eliminate the opportunity for the township to sell any licenses at all if a reduction in population is recorded. New Jersey’s liquor licensing system ties the number of available licenses to population growth (or decline).

“A lot of people think our population may have gone down, and we could lose a liquor license if we don’t sell it,” Ducey said.

The mayor said there is a concentration of liquor stores in the southern and central portions of the township, prompting officials to take the unique step of allowing the license to be sold only in a specific geographic area of town. In order to qualify to bid on the license, a prospective buyer would have to locate his or her business in the northern portion of Brick, defined as the area north of the Metedeconk River.

“The south end of town has a lot of liquor stores,” said Ducey. “We have some empty storefronts left, and we want to have the opportunity to redevelop some of those spots.”

The license will come with several other major conditions. In addition to the geographic requirement, a store owner would have to open in a “vacant, existing building” located within a shopping center. It would also have to be located in the B-3 commercial zone and at least a half-mile away from any other liquor store.

Bids will be accepted through Sept. 16 and opened Sept. 24. If a qualified bid is proposed, it would have to be approved by the council at a future meeting.