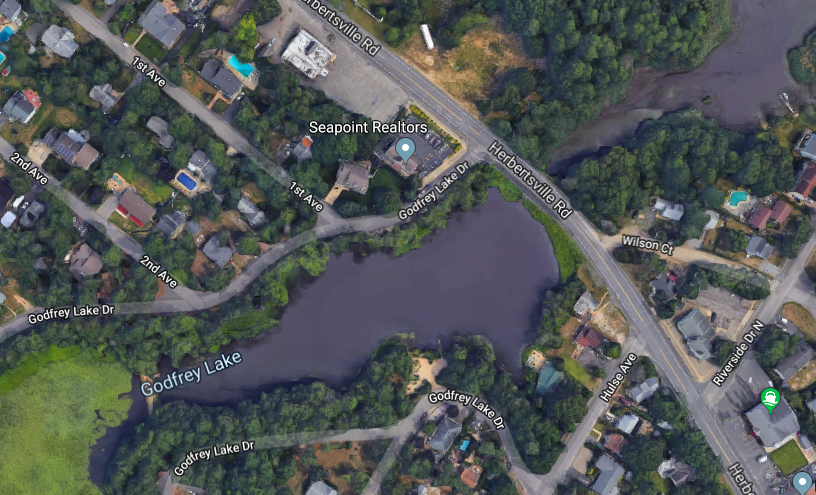 The project – one of several planned for Brick by Ocean County, which has jurisdiction over Herbertsville Road and many other major thoroughfares in town – will repair the bridge that sits just north of the lake. Traffic will be diverted between Hulse and Godfrey Lake drives. The work is expected to last several days.

Brick police officials said Tuesday that the Herbertsville project will be one of several planned in Brick by the county over the next several months. The other projects include:


The schedule for the remaining four projects has not yet been finalized, the police department said in an announcement about the work.

“We understand traffic delays are frustrating,” the department’s statement said. “We ask everyone to please be patient, especially around the construction sites.”