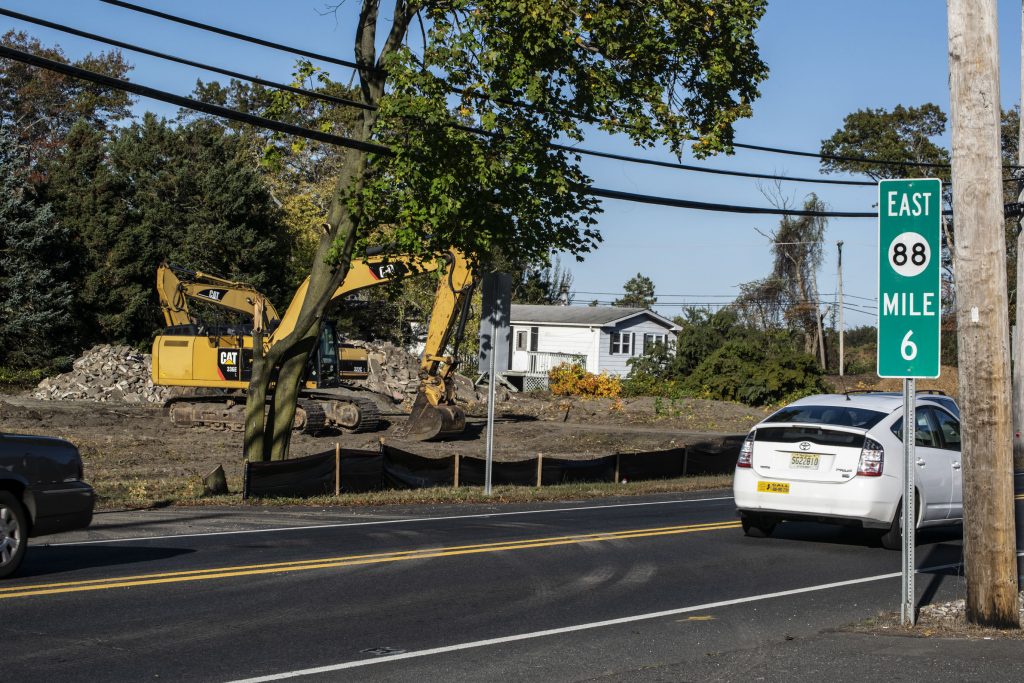 A major swath of land that once housed a mobile home park has been cleared, making way for a new Wawa retail store with a gas station that was approved last year by the township’s planning board.

Excavators and other heavy equipment were on hand near the intersection of Route 88 and Jack Martin Boulevard this week, razing plots of trees and clearing out the land on which the new retail complex will be constructed. The parcel is owned by developer Jack Morris, whose company received approval for the project after years of negotiations with residents and what some had labeled unfair treatment. The plan had initially been rejected by the planning board, but officials OK’d the approval of a scaled-down version of the project at a meeting during the summer of 2018. 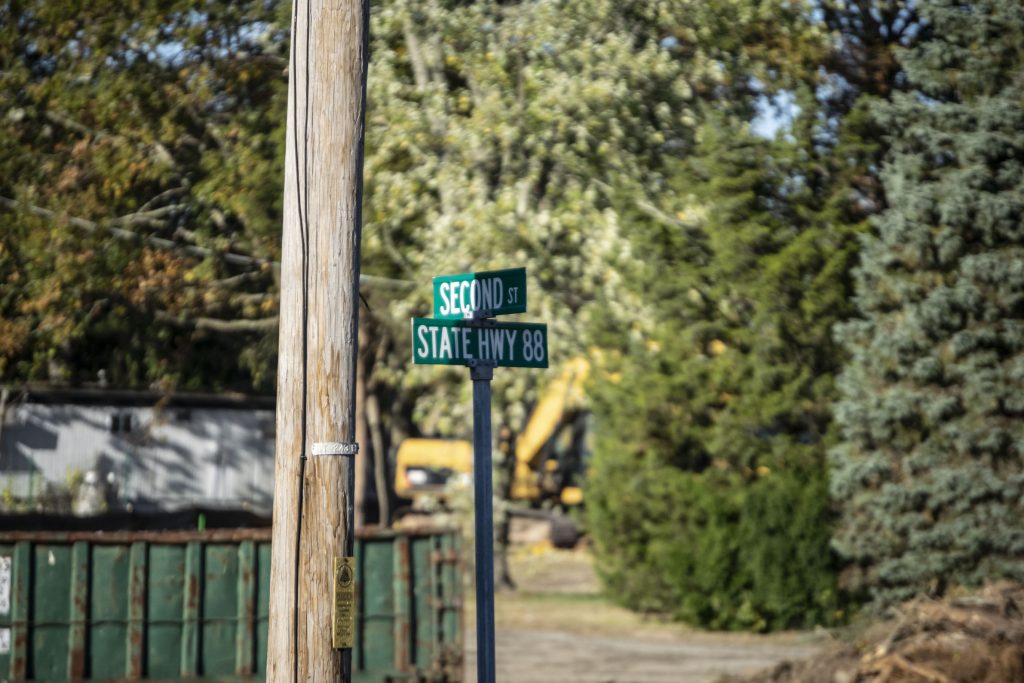 About eight trailer homes remain on the site, which will be improved with gravel roads as part of the Wawa construction. Morris’ company ditched plans for a day-care center to be part of the project, but kept three aspects: the Wawa and 16 fuel pumps, a 4,535 square foot bank and a 7,182 square foot commercial building, 3,000 square feet of which will be dedicated to a 124-seat restaurant which has yet to be named. The revised plan also reduced the number of parking spaces from 135 to 110. Under the township’s zoning ordinance, 92 would have been required. 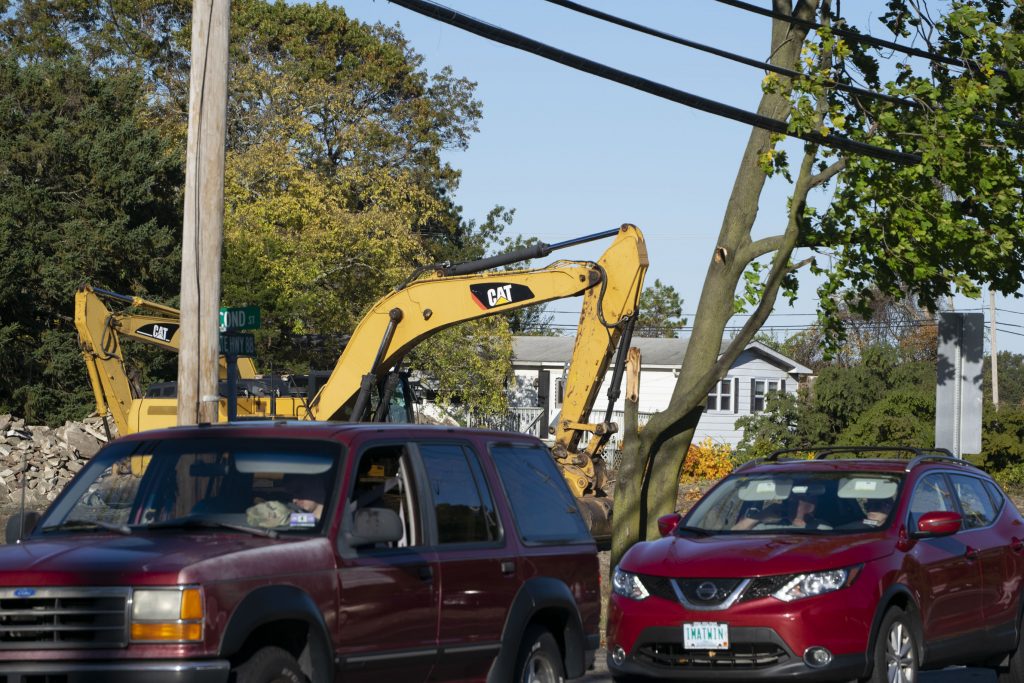