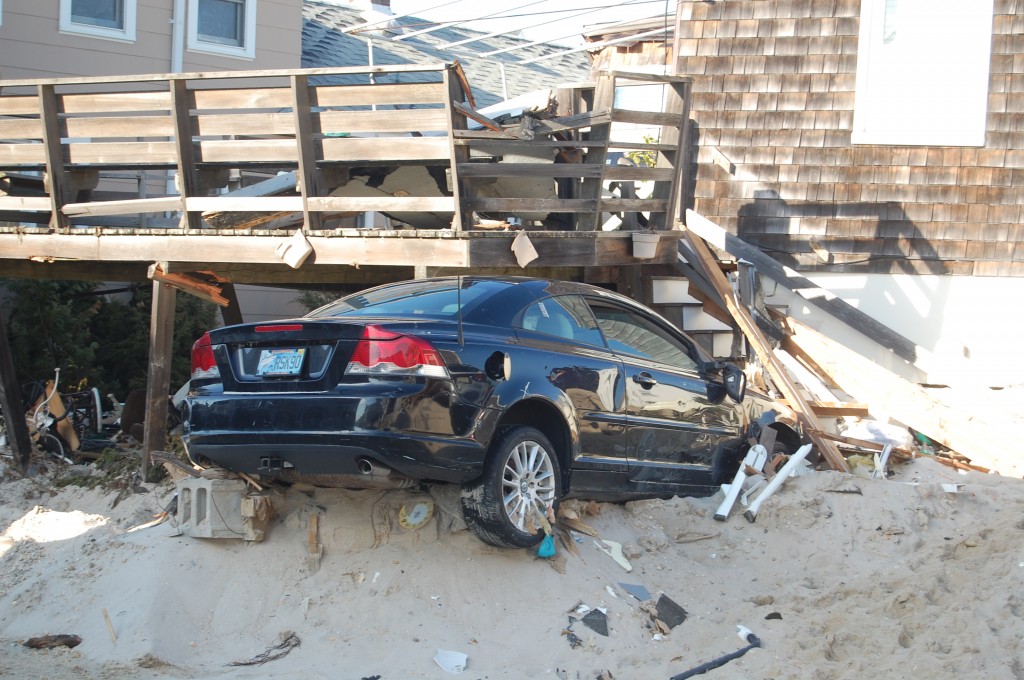 Nearly seven years after Superstorm Sandy battered Brick Township, the federal government has announced that it will forgive a $5 million disaster recovery loan the township received in the wake of the catastrophe.

The Federal Emergency Management Agency has forgiven such loans provided to state and local governments in the wake of similar natural disasters in the past, but after several rounds of legislative wrangling it was still unclear whether the township would have to pay back the loan, a portion of it, or none. The loan was issued in 2013.

“This is great news for the taxpayers of Brick Township,” said Mayor John Ducey. “The recovery from Superstorm Sandy has been a long and costly process for our community. The cancellation of the $5 million will remove a significant burden from our taxpayers, many of whom experienced tremendous loss during Sandy.”


FEMA’s evaluation of Brick Township’s request to cancel the Community Disaster Loan showed an operating deficit of $15,010,062 during the time period. The deficit was largely created in the immediate aftermath of Sandy and was due to expenses and loss of tax revenue. The township has still yet to recover all of its ratable base that was lost during the storm.

“On behalf of the township and our taxpayers, I would like to thank FEMA for fully forgiving this loan,” said Ducey. “We did what was necessary after Sandy to start Brick Township on the path to recovery and the Community Disaster Loan was a large part of that. With the loan forgiven, it is one more step in moving forward.”