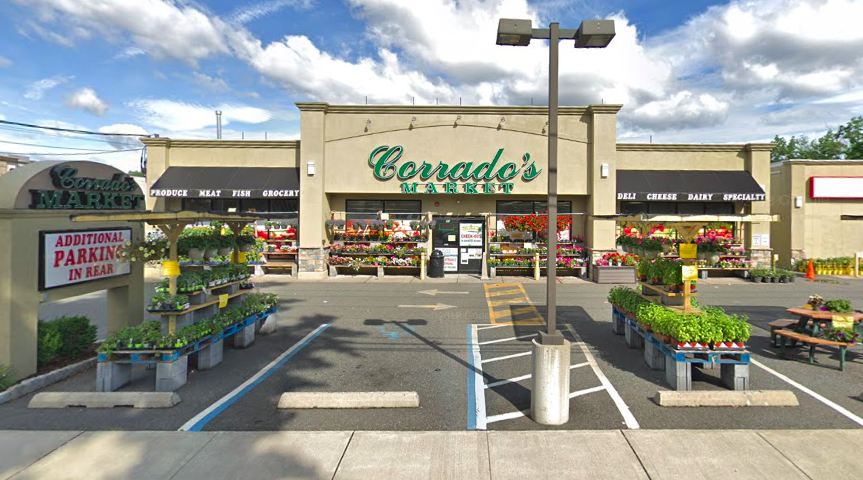 A supermarket planning to open in Brick in 2020 will include a liquor store – the first in town to do so.

Corrado’s Market, which operates six supermarkets in North Jersey, is planning to open its seventh store in Brick’s Laurel Square shopping center during the summer of 2020 in the former Pathmark space. On Monday night, the township council voted to sell its last remaining plenary distribution license – the formal name of a license for retail liquor sales in New Jersey – to the store.

The township council voted to sell the license in July. Corrado’s submitted a bid for $575,000, the minimum amount set by the council, and is poised to receive the license after a vote by council.


While spirits sections of supermarkets are common throughout most of the United States, New Jersey’s liquor laws limit corporate entities to owning just two licenses throughout the state. Historically, North Jersey was developed earlier than Ocean County, so most of the large supermarket chains keep their two licenses active in that part of the state. Corrado’s operates a Wine and Beer center at its store in Clifton and specializes in wines that pair with its numerous Italian food offerings. The company even hosts an annual winemaking competition that last year drew 800 entries.

When the sale of the license was first announced, Mayor John Ducey said there is a concentration of liquor stores in the southern and central portions of the township, prompting officials to take the unique step of allowing the license to be sold only in a specific geographic area of town. In order to qualify to bid on the license, a prospective buyer would have to locate his or her business in the northern portion of Brick, defined as the area north of the Metedeconk River. In addition to the geographic requirement, a store owner would have to open in a “vacant, existing building” located within a shopping center. It would also have to be located in the B-3 commercial zone and at least a half-mile away from any other liquor store.

Corrado’s qualified for all of the bid specifications.