Brick Has New Security Cameras for School Buses, But Nobody to Install Them 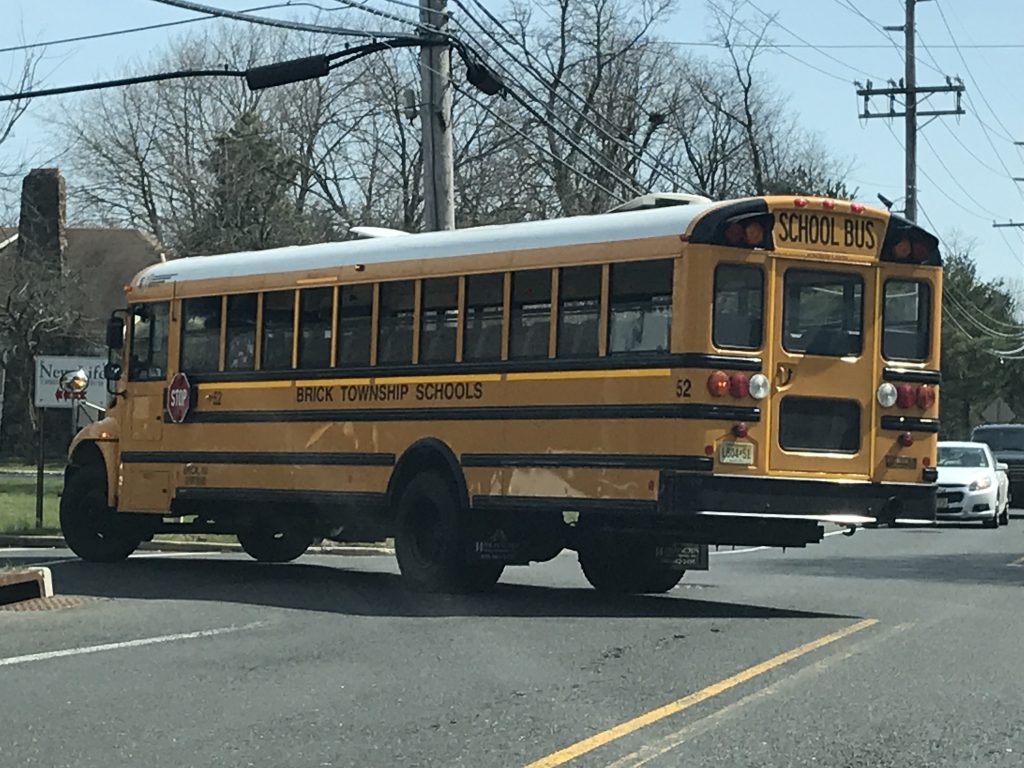 As a recently controversy over bullying on a school bus led a Brick parent to begin a petition calling for more security, school district officials say they do, indeed, have cameras ready to deploy on a significant number of buses. The snag: there’s no one in the district who can install them.

Acting Superintendent Sean Cranston said the district is legally required to obtain at least two quotes for the service before hiring a firm to install the cameras, which require knowledge of the system in order to ensure it works once the cameras are mounted.

“Currently, at this time we have 42 buses on them,” Cranston said out of 107 buses total. “We have 30 cameras that are ready to be installed, hopefully by early 2020. Those cameras were delivered – we got them from a grant – they came in the summer and we don’t have the manpower to install them. So, we’re looking for a company to do that.”


Right now, the district has one quote and is looking for a second quote for the installation of the additional cameras. Once those cameras are installed, perhaps over the upcoming winter break, 70 percent of the fleet will be covered with cameras, Cranston said.

Over the next few years, he explained, the district will retire 34 of its remaining buses. The buses that replace those cameras will come with cameras installed, meaning that the final 30 percent of buses without cameras will be completely replaced with models that do as they are retired and replaced.

“When we phase out a bus, we expect the new bus to have cameras,” Cranston said. “Whether the bus is diesel or electric, whichever, they will have cameras on them.”

Cranston said he and top school officials held meetings on bus safety recently and held a professional develop meeting focusing on stopping conflicts on buses before they start.

“Cameras capture what happens after the fact; we have to take a proactive approach,” said Cranston.

Cranston also said that officials are gathering data and will place the 42 buses with cameras – soon to be 72 – in geographical routes where behavior issues have been reported.