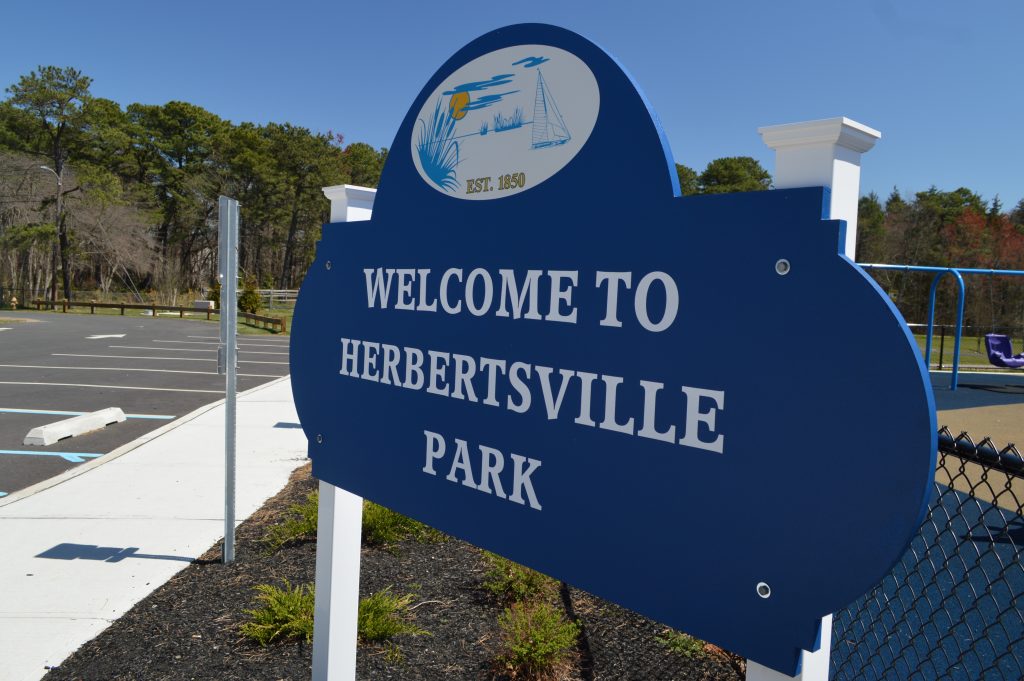 Brick Township officials said Monday that it would completely close all of its parks, beaches and recreational areas as well as ban short-term rentals in order to stem the spread of coronavirus.

Until Monday, Brick had closed access to playground equipment and basketball courts where people could be in close contact, but had left parks and beaches open for passive recreation. That policy has now shifted.

“We are currently in a major public health crisis,” said Police Chief James Riccio, who made the decision as part of an ongoing local disaster proclamation. “While we originally intended to leave parks open to give residents the opportunity to get fresh air, it became evident that people were not observing the necessary social distancing guidelines.”


Anyone found in a park will be told to leave by police or security guards.

The first case of the novel coronavirus in Brick Township was reported on March 19; there were 94 positive cases as of Monday afternoon.

“The rapid growth of the virus in Ocean County is beyond concerning,” said Mayor Ducey. “It is only going to get worse if people do not take this seriously. The proof is in the numbers. If we want the spread of this disease, every one of us has to do our part and stay home as much as we can.”

The proclamation also was expanded to prohibit all short-term rentals within the township “until further notice.” A short-term rental is any home/residential dwelling that is available to rent for 30 days or less, including from web-based rental platforms like Airbnb and VRBO. No rental periods will be permitted to begin until these restrictions are lifted.

Ducey said the measures that he and Riccio have put in place are necessary.

“One of the most important things right now is making sure people do not gather in public places and spread the virus,” the mayor said. “Closing our parks and beaches is a necessary step as people have been gathering at them.”