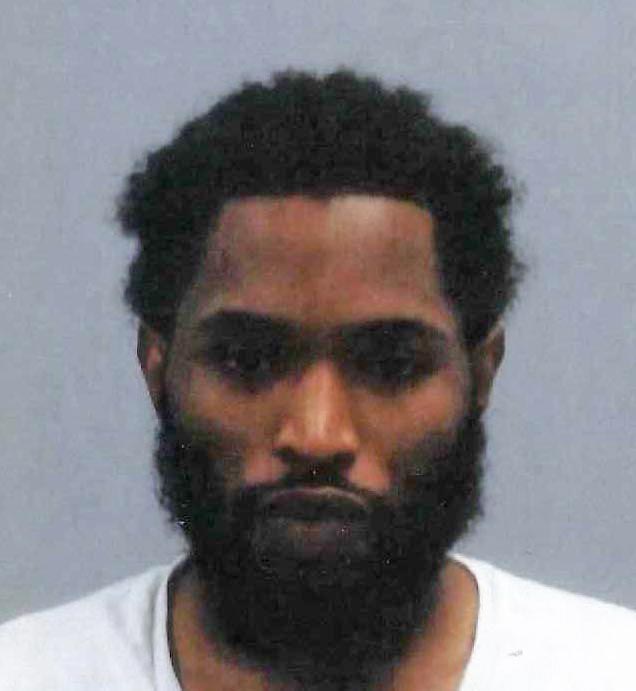 Prosecutors will recommend a three-year jail term for a Brick man who admitted to distributing drugs and carrying a defaced weapon.

Solomon Cobbs, 24, of Brick, pleaded guilty to the charges in court on Wednesday. His guilty plea was for distributing more than a half-ounce but less than five pounds of marijuana as well as carrying a defaced firearm.

During the course of a three-month investigation into drug activity in the Brick Township area in the Spring of 2019, Detectives from the Ocean County Prosecutor’s Office Narcotics Strike Force and Brick Township Police Department identified a residence in Brick as being used to store and distribute marijuana, according to prosecutors.


On June 17, 2019, Detectives were granted a search warrant for Cobbs’ residence and motor vehicle. The following day, Brick Detectives performed a stop of Cobbs’ vehicle which resulted in the seizure of approximately 125 grams of Marijuana. A subsequent search of Cobbs’ residence led to the discovery of an additional 160 grams of Marijuana packaged for resale, more than $2000 in cash, and a .40 caliber handgun with a defaced serial number. Cobbs was charged accordingly and taken into custody.