Trenton Diocese Announces Tweaks to Catholic Mass Due to Coronavirus 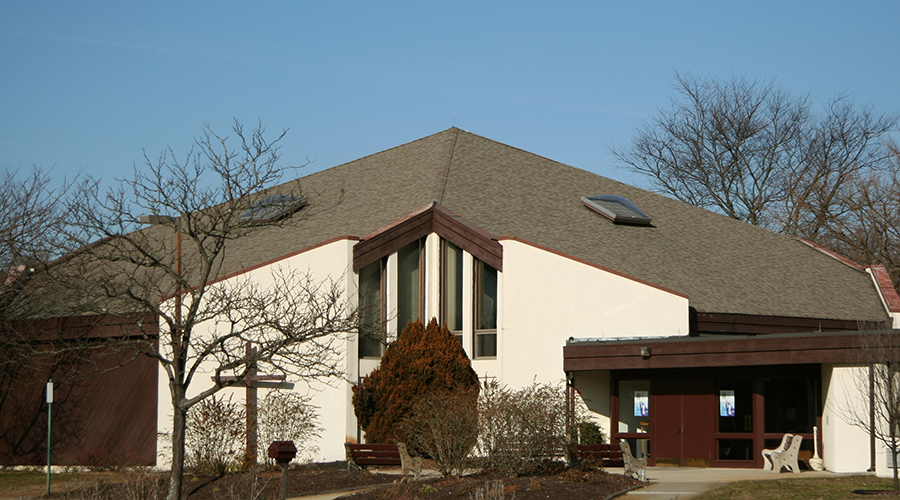 New Jersey announced that its first resident tested positive for the novel coronavirus Wednesday, just as officials from the Roman Catholic Diocese of Trenton said they would change some customs within the celebration of Mass to keep parishioners healthy.

The resident who tested positive is from Bergen County, officials said. The Trenton Diocese covers portions of Ocean, Burlington, Mercer and Monmouth counties.

Rayanne Bennett, spokeswoman for the diocese, said Bishop David M. O’Connell issued orders Wednesday asking people who were experiencing flu-like symptoms or any other sickness to avoid attending Mass. The consumption of sacramental wine, believed to be the blood of Christ, will be suspended, as will the tradition of shaking hands with those seated near you as a sign of neighborly peace during the Mass.


“The practice of exchanging the sign of peace by any physical contact (handshake, embrace, kissing) is suspended,” Bennett said.