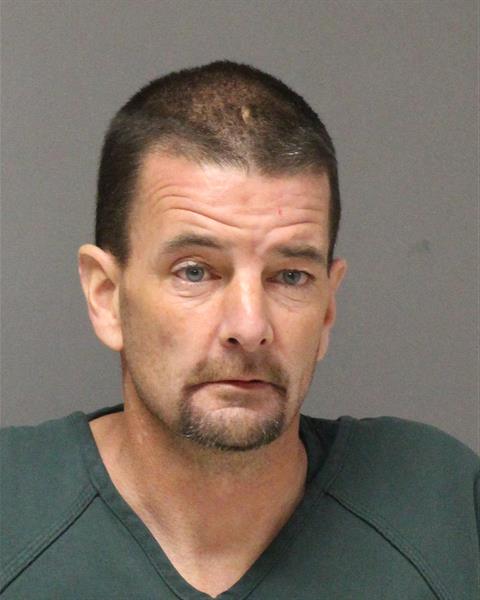 Brick police say a man stealing copper from a Brick restaurant closed due to the state’s coronavirus restrictions caused $40,000 in damage to the pipes and roof of the building.

It was an officer on patrol –  Officer Cody Oliverio – whose keen eye noticed the suspect, identified as Kraig Sorensen, 46, of Lakewood, using bolt cutters to cut copper out of the air conditioning units for the Flaming Grill Buffet in the Riverwalk Plaza, according to police reports.

Sgt. Jim Kelly said Oliverio confronted the suspect, who then fled into the wooded area behind the plaza, ignoring orders to stop. Oliverio then gave chase as other officers set up a perimeter. A short time later, Detective Ryan Talty and Ptl. Joseph Riccio located Sorensen lying on the ground in possession of bolt cutters.


A search that was performed after Sorensen’s arrest also revealed a quantity of marijuana.

The ensuing Brick police investigation revealed several pieces of cut copper pipe at the scene as well as damage to the air conditioner units and the to the roof of the business. The damage to the business is estimated to be in excess of $40,000, Kelly said.